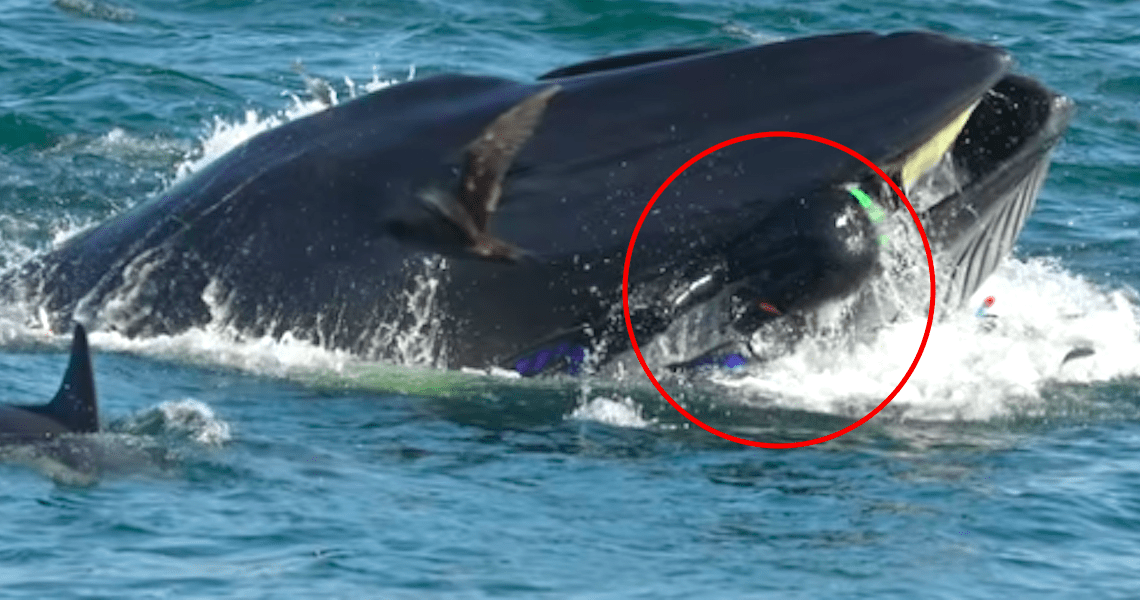 A man in South Africa who was going diving recently experienced the shock of his life. It was a bright and beautiful February day, and Rainer Schimpf, who has been leading diving expeditions with AB Marine Dolphin and Whale Watching for almost 15 years, was in the sea with a documentary film crew when everything went dark.

“It started to become dark, and I felt some stress on my hip,” Schimpf explained. “As soon as I felt the stress, I recognized a whale had gotten me.”

The whale was a Bryde’s whale, which may grow to approximately 55 feet long and 90,000 pounds in weight.

“There’s no time for fear in that situation,” Schimpf added. He managed to keep in mind that whales like these are gentle giants, and that the whale whose jaws he was now in intended him no harm.

Schimpf was unable to engage at the exact moment. “The whale [was] much larger than Rainer, and he recognized that resistance would be pointless,” Alan Straton, an AB Marine spokeswoman.

Schimpf just needed to wait for the whale to understand that he wasn’t such a large fish.

“He made sure he had enough oxygen and relaxed, knowing that because the whale’s neck was also tiny to absorb him, it would eventually eject him,” Straton described.

Before releasing him moments later, Schimpf’s crew managed to snap a few images of him as he was impaled on the whale’s teeth.

” The next thing I knew … I was rinsed out of the mouth,” Schimpf said. “It provides me a connection to the whale that I don’t think anybody else has … I make sure the whale was surprised as well.”

The documentary crew was out to capture the incredible “sardine run,” a magnificent fish and marine life migration off the coast of South Africa. With this epic whale encounter, they captured more incredible footage than they could have possibly expected.

These intelligent sea creatures do not hurt people, according to Straton. This is just another reason to protect and care for them and all water life. 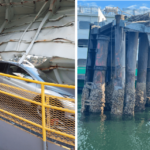 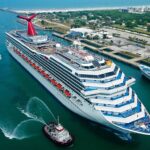