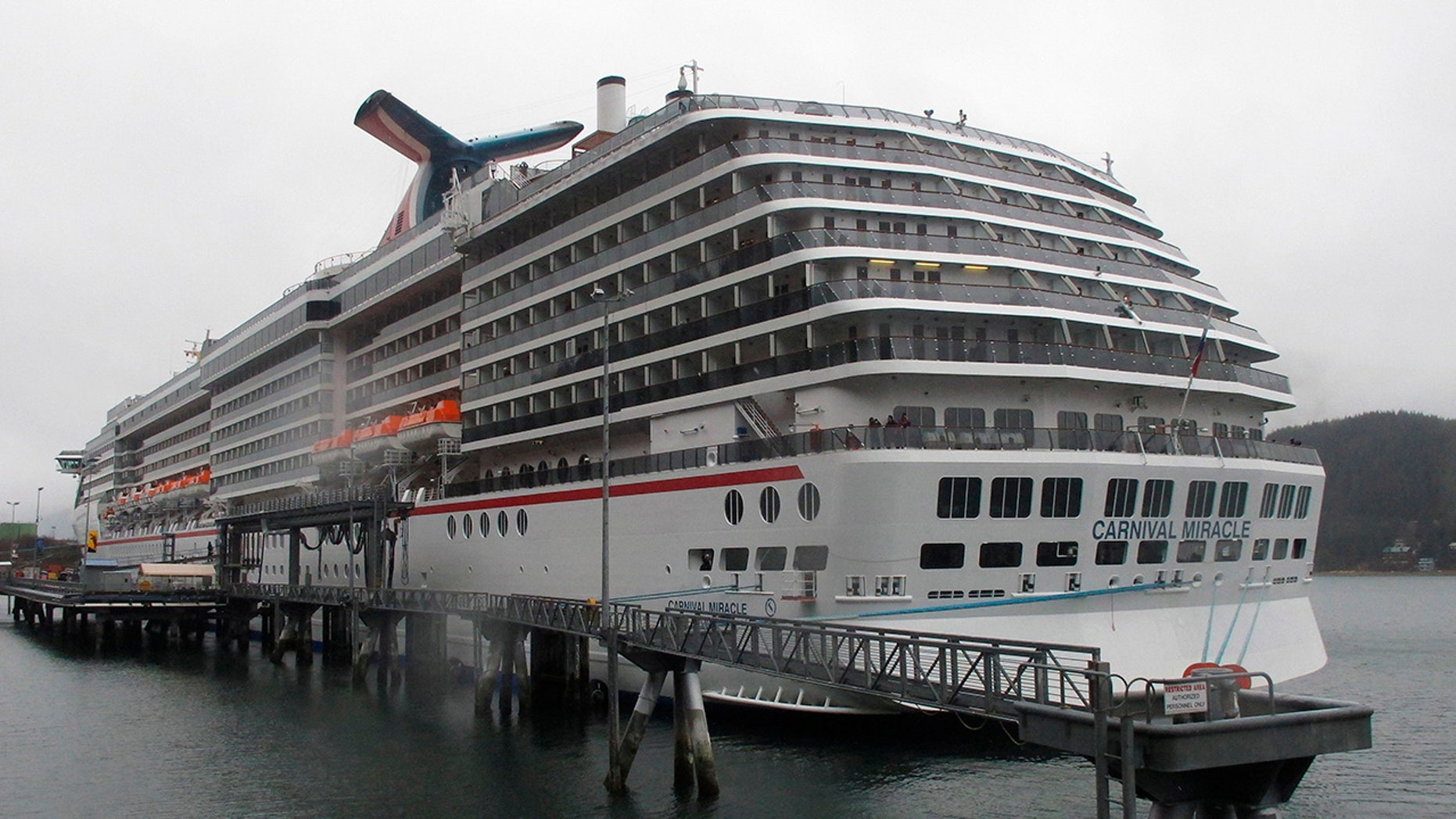 The US Coast Guard announced on Sunday that the search for a lady who went overboard on a cruise ship that departed from Southern California last week near the coast of Mexico has been suspended.

“After 31+ hours of searching, #USCG assets are standing down pending additional information,” a Coast Guard tweet read. “USCG conducted first light searches this morning off the coast of Ensenada, Mexico with negative results. USCG assets are transiting back to U.S. waters.”

UPDATE: #USCG and partner agencies are continuing the search for the woman who reportedly went overboard on a cruise ship near Ensenada, Mexico. The USCGC Forrest Rednour is scheduled to continue the search throughout the night. No further updates at this time.

The passenger, who was in her 20s, vanished around 3:30 a.m., according to a Coast Guard official. Fox 11 reported on Saturday. The woman is suspected to have fallen from her fifth-floor stateroom’s balcony while onboard the Carnival Miracle. According to the report, the Mexican Navy assisted in the investigation.

Daniel Miranda, a California firefighter who was on the ship, told CBS Los Angeles that there is “some high suspicion of foul play.”

Guests were informed of the incident, Carnival said in a statement.

“Our thoughts are with the guest and her family, and our care team is providing support,” the statement read. The company did not immediately respond to an after-hours email from Fox News.

According to a CBS report, the ship was roughly 35 miles off the coast of Mexico when the event occurred. Miranda thanked the ship’s crew for quickly looking for the woman.

The cruise ship left on Thursday for a three-day voyage. It returned to port in Long Beach on Sunday, where the FBI was waiting to investigate, according to KABC. 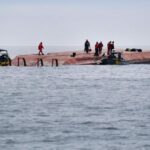 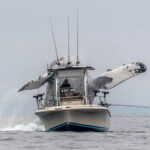