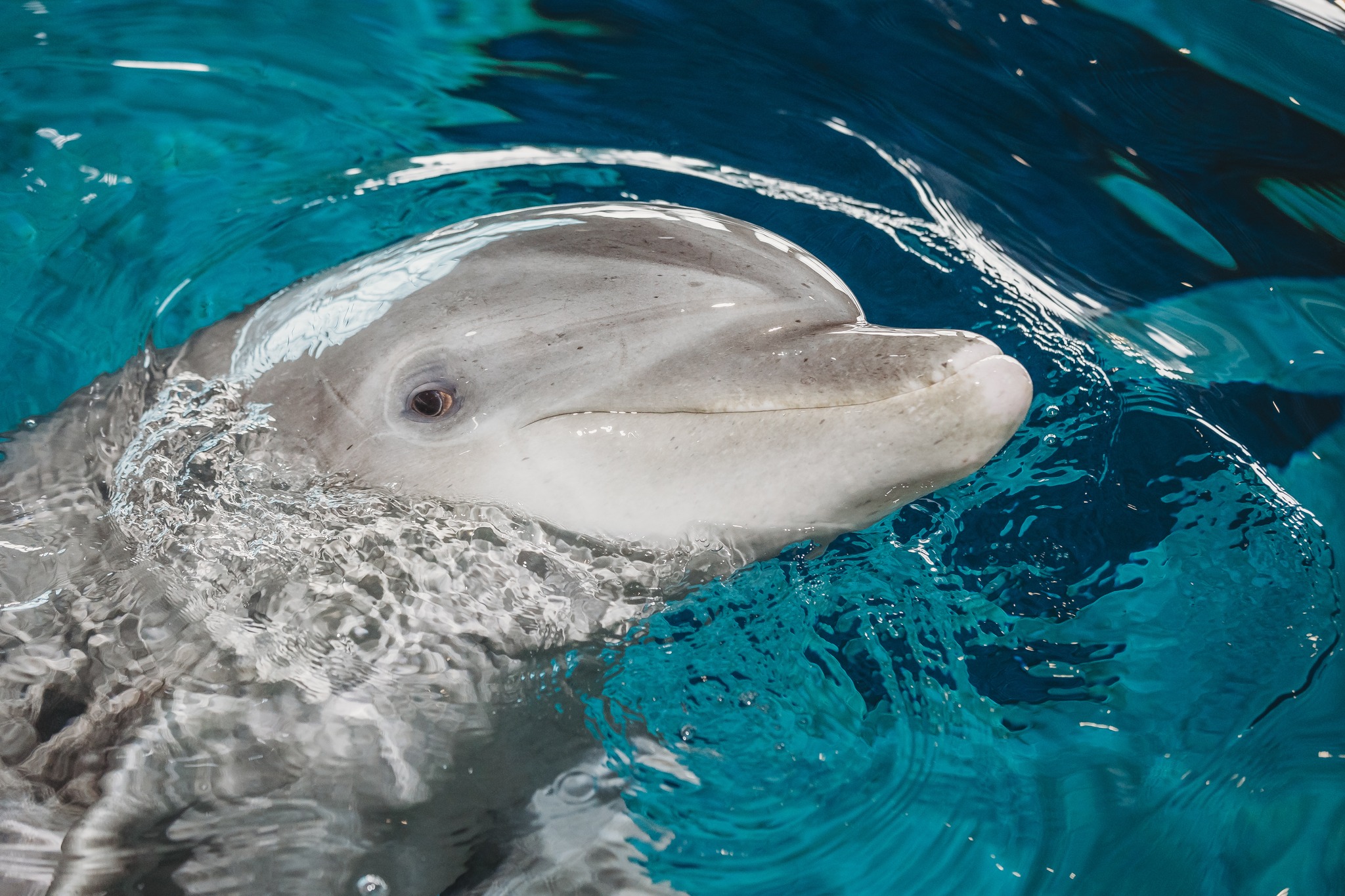 According to Clearwater Marine Aquarium in Florida, PJ, the oldest bottlenose dolphin and one who was estimated to be 51 years old, passed away earlier this week.

“We are deeply saddened to share the passing of PJ, our eldest bottlenose dolphin. She was in the loving arms of her animal care and vet teams as she took her last breaths,” the aquarium said in a statement. “We did all we could to ensure she was as comfortable as possible during her last moments with us.”

PJ was discovered stranded in Old Tampa Bay in August 2018 and was later rescued. She joined the aquarium in March 2019 according to the aquarium’s website. She was declared non-releasable following the rescue because of several medical issues, including vision loss, hearing loss and arthritis. 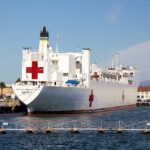 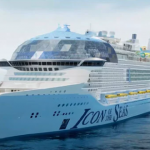