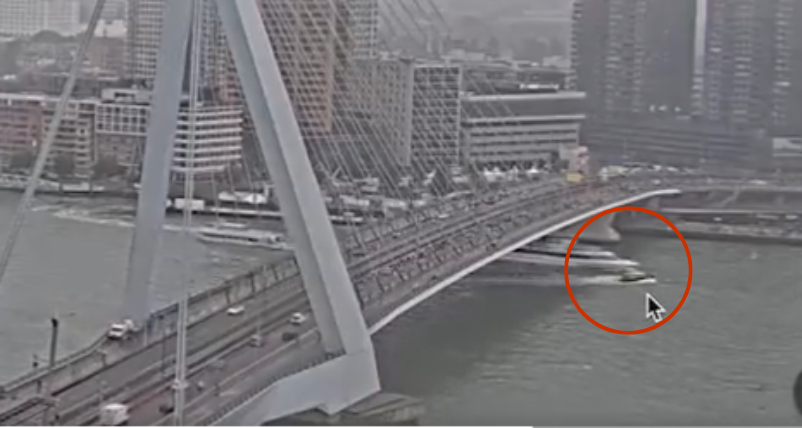 Images of the incident shared on social media revealed the collision between the two vessels while the water taxi pulled under the waters in the Nieuwe Maas river.

ANP news agency said that the six people rescued were all passengers, as was the Captain of the boat that later, it claimed, sank. The news agency quoted the spokesperson of Rotterdam’s Regional Safety Authority.

There was no report of injuries. ANP confirmed that passengers on the water taxi were admitted to a hospital to be examined.

The emergency services have confirmed the crash as well as water rescues on Twitter and said that water traffic close to the bridge has been stopped.

This incident was recorded on a YouTube live stream. 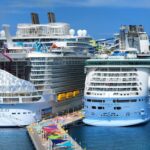 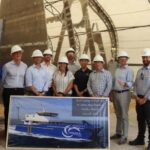