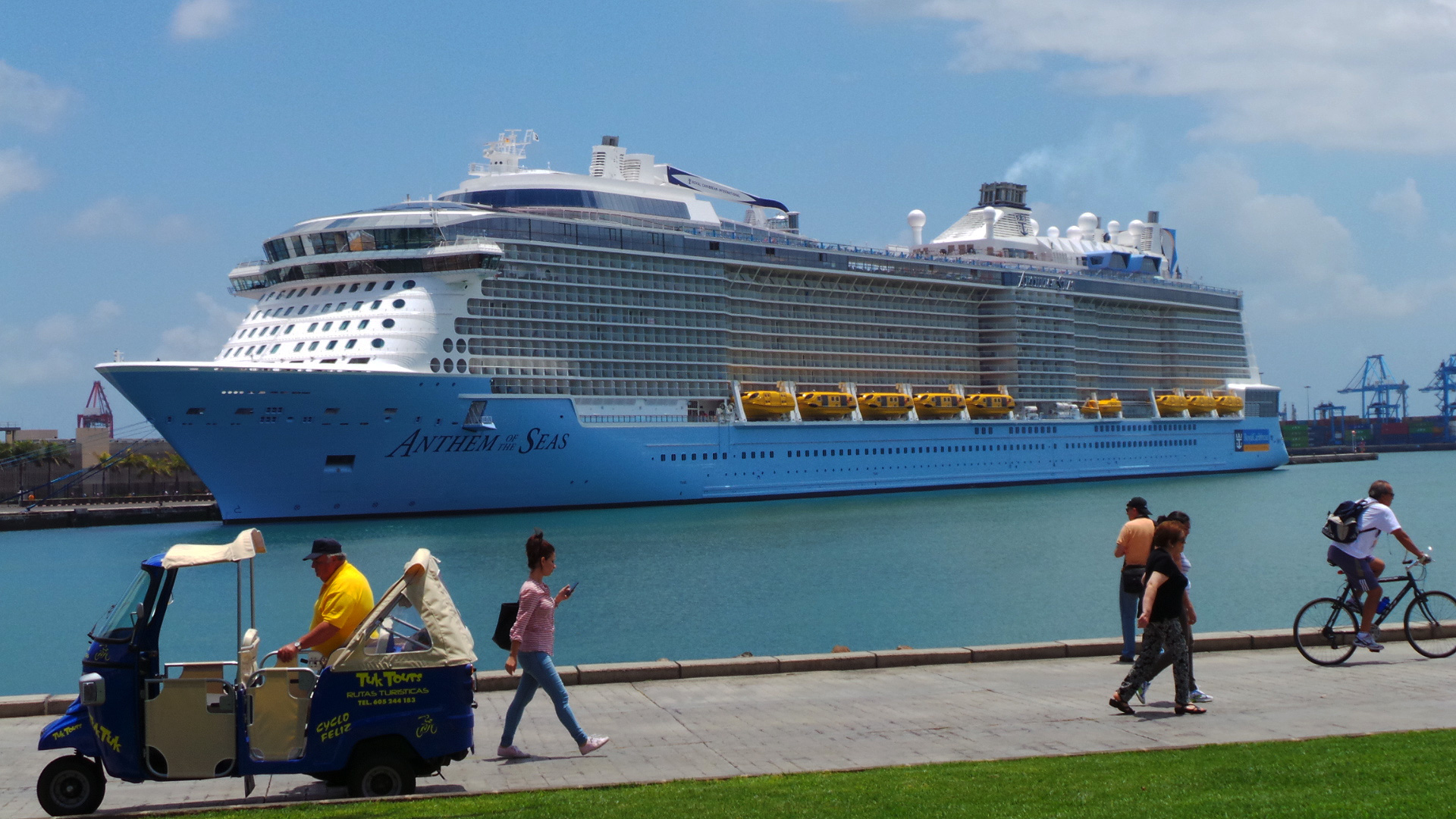 During a meeting with cruise line representatives on Dec. 20, the Balearic government announced that they had agreed to the agreement on what is essentially cruise ship limit in the Balearic Islands.

The new rules stipulate that only one megaship carrying more than 5,000 people will be permitted to call at the port of Palma de Mallorca every day. The port will also limit daily calls to three vessels with more than 500 passengers each.

According to the government, this means that the port will receive 14.5 per cent fewer calls in 2022 compared to 2019 (the last fully operational years before the pandemic-induced break),

According to the Balearic government the agreement was reached after two years of continuous negotiations with cruise lines operating in the Balearic Islands. The December 20 meeting was held in Hamburg.

Lago Negueruela the regional Minister of Economic Model and Tourism and Labor. Rosana Morillo, general director of tourism in the region, and representatives from CLIA, Costa Cruises and MSC Cruises, TUI Cruises and Royal Caribbean were also present.

It stated that both the government and industry representatives have stressed the importance to establish a sustainable limit on arrivals in Palma. In other words, in 2022 only one megaship will make landfall in Palma and two smaller vessels will do so. This will result in a significant reduction in calls and translate into increased visitors.

“And if we count the total number of ships – including those with a capacity of fewer than 500 passengers – 518 calls are planned in the Balearic capital for next year, compared to 594 in 2019. This is a similar-in-size reduction of 13 percent,” the government explained.

Some leeway will allow for some flexibility due to the fact that several cruise lines have already booked their ports in Palma de Mallorca by 2022. There will be no more than 20 days in 2022 when four ships with the above capacity can dock. In 2023, there will be no exceptions.

The agreement will remain in force for five more years.

Minister Negueruela expressed gratitude for the cooperation and “willingness” displayed by CLIA and cruise lines.

He stated that “a real limit has been placed on the arrival of passengers from cruise ships in Palma for the first-ever time,” which was possible only because of the sector’s will.

Negueruela said that the agreement does not only cover port visits, but also environmental aspects. He noted that the cruise lines are ready to continue their efforts in environmental matters and will be able to do so in the future. 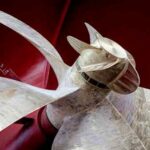 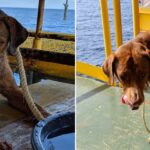