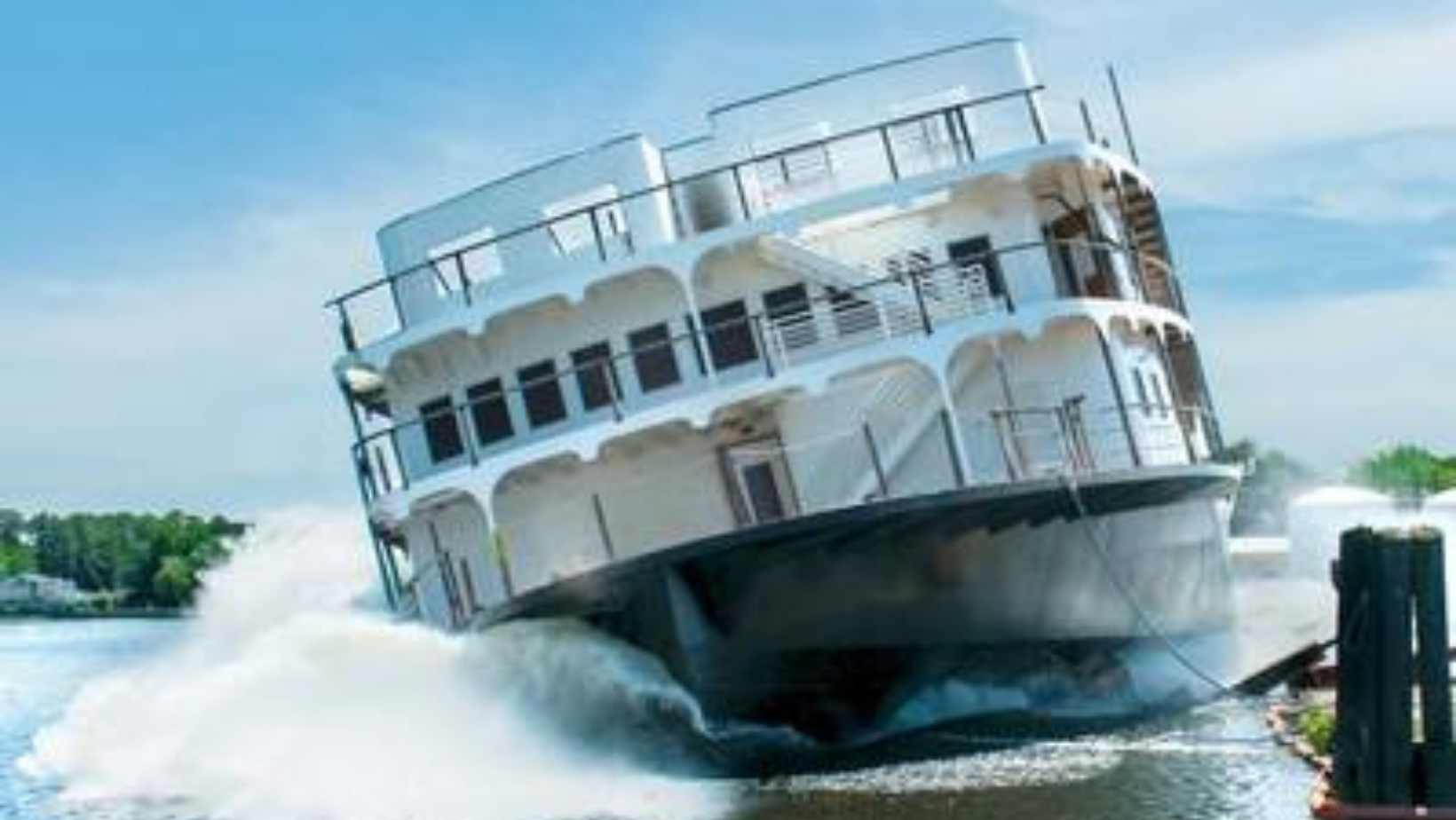 The new American Symphony was successfully launched last week at Chesapeake Shipbuilding in Salisbury, Maryland, according to American Cruise Lines.

It’s the sixth ship in the new American riverboat class, which debuted in 2018. According to a press statement from the firm, the American Symphony will begin cruising the Mississippi River in August 2022.

American Serenade, the company’s sixth new riverboat, is currently under construction at the yard.

The new riverboat was positioned in Chesapeake’s East Outfitting Basin shortly after its launch, where it would receive its upper decks and outfitting. Chesapeake Shipbuilding has a long history of developing and building innovative new small ships for American Cruise Lines, notably the line’s Project Blue fleet, which will debut in 2023. 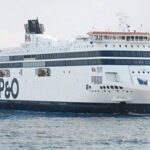 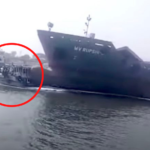