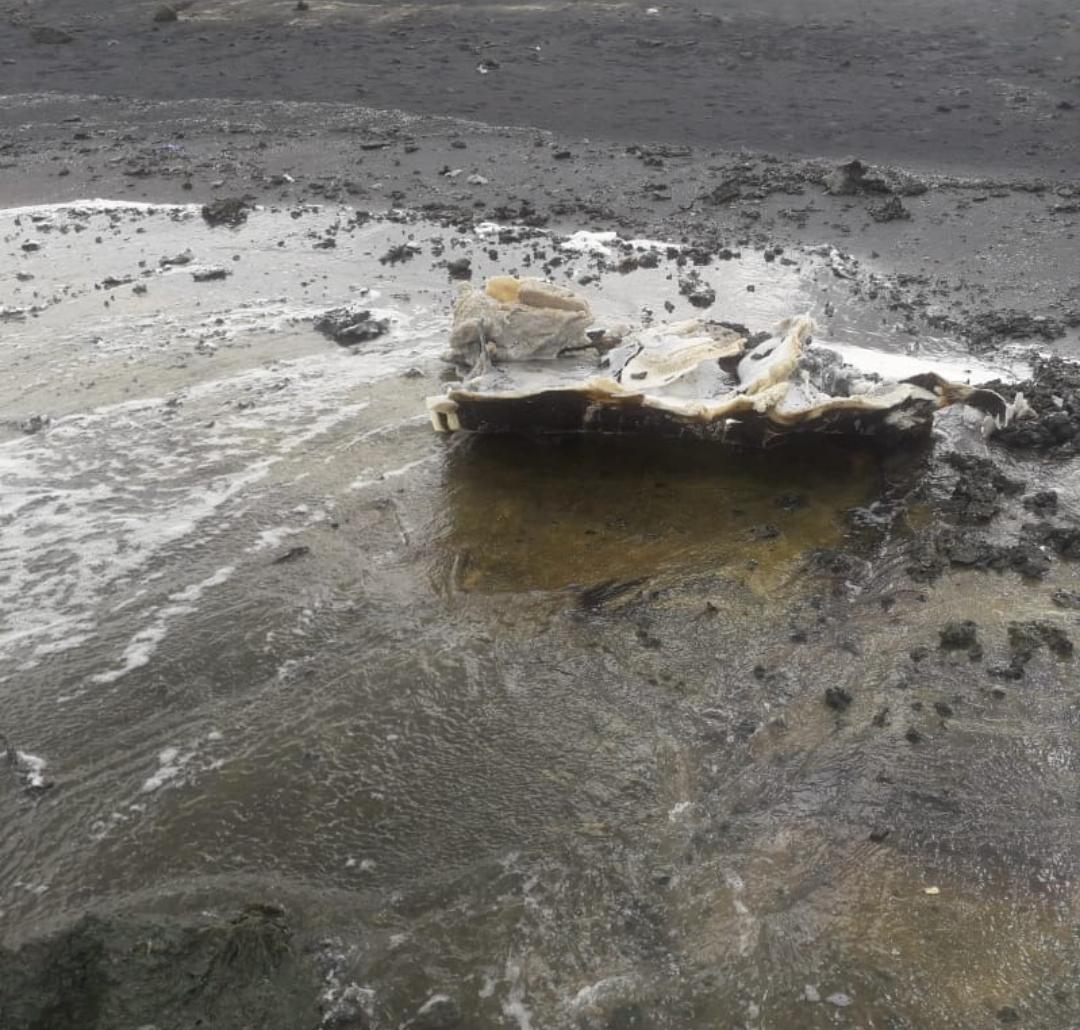 According to News First, The Director-General of NARA Dr. Palitha Kithsiri, said: “A team of officials from NARA has been despatched to gather test samples to establish the extent of marine contamination, considering that chemicals and other debris of the ship have fallen into Sri Lankan Waters already.

According to Dr. Kithsiri, the findings which are so far accessible do not confirm that the chemical products in the X-PRESS PEARL have had a harmful influence on the environment.

‘The plastic pebbles washed on the coastline might, however, have a harmful influence on the ecology as gathered along the beach of Negombo.

In order to limit the impact, and to analyze the damage. The National Aquatic Research and Development Agency will undertake a study to determine whether or not plastic pebbles may be removed. 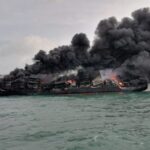 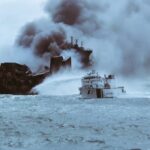