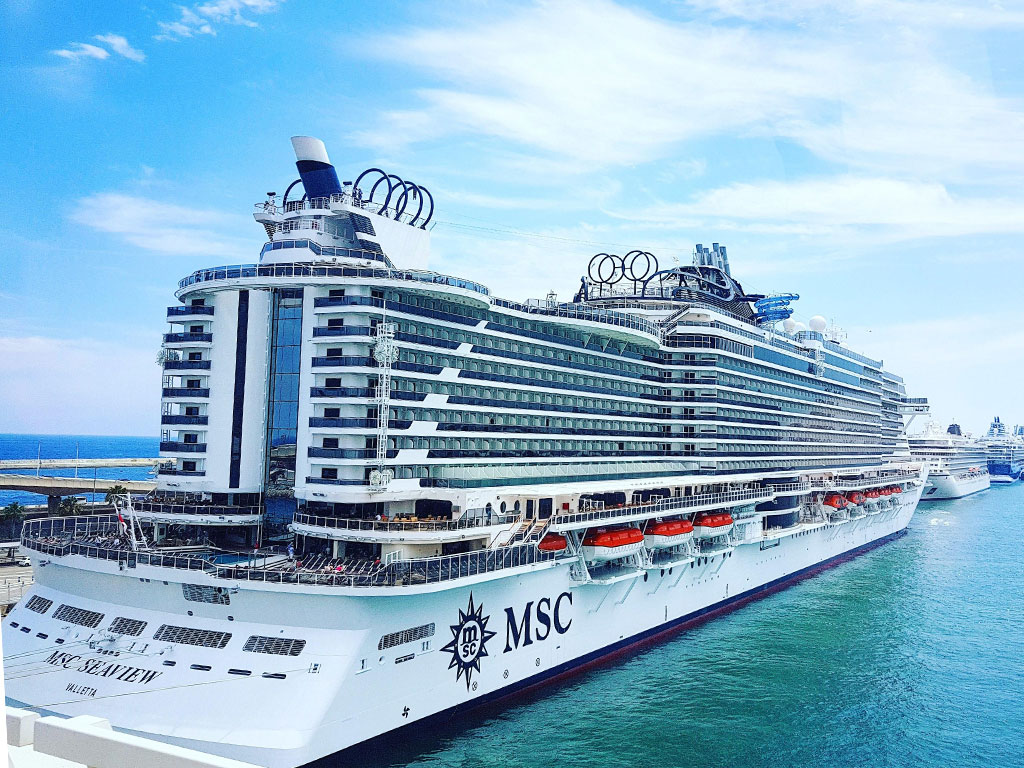 MSC will change its cargo and cruise ship routes in the Eastern Mediterranean to avoid colliding with sperm whales, which are endangered in this part of the world. The MSC Group, one of the world’s largest maritime transport and logistics companies, will alter its routes along Greece’s west coast to reduce the risk of colliding with endangered animals.

After an environmental NGO coalition approached the MSC Group, the decision to move the ships away from the critical habitat of roughly 300 sperm whales was made. Following the discovery of vital whale habitats in Greece, west and south of the Peloponnese, and southwest of Crete, the decision to change the ship’s routes was critical for their survival.

In a study conducted in partnership with the International Fund for Animal Welfare (IFAW), OceanCare, and WWF Greece, this was also revealed.

Because the area of concern is currently one of the primary container transport routes, the agreed-upon route alteration will help these endangered whales survive. MSC Cruises ships also go to Greek destinations via this Eastern Mediterranean route, and following extensive discussions based on scientific study, minor changes to the routes have been made from mid-April to October, when these cruises operate.

“As a world leader in the maritime sector in logistics and container transport, we have a responsibility to ensure that our cargo operations have a positive impact, reflecting our long-standing commitment to the conservation and protection of the oceans and marine fauna,” MSC Vice President of Sustainability Stefania Lallai stated.

“Cooperating with partner NGOs is critical to understanding and taking action to protect endangered sperm whales off Greek coasts. With small changes to our routes we can support the conservation of this important population of sperm whales,” said Linden Coppell, Chief Sustainability Officer for MSC Cruises.

“By making small route changes, MSC is making a significant difference for these endangered whales. This population is under threat and even one collision with a ship is too many. Now we need other shipping companies to adopt a similar behavior: if all the maritime traffic that uses this area made these small adjustments, the risk of colliding with sperm whales would be reduced by almost 75%, “says the NGO. 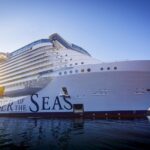 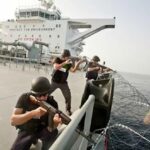