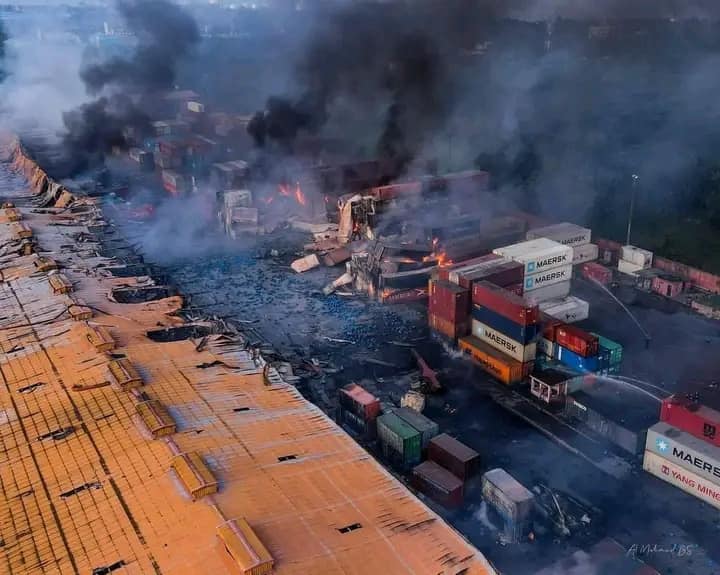 A fire broke out at BM Container Depot on Saturday night, a joint venture between the Netherlands and Bangladesh, resulting in many container explosions. At least 49 people were killed, and 300 were injured when a big fire and explosion broke out in an inland container yard near Chittagong, Bangladesh.

The fire is thought to have started in a hydrogen peroxide container before spreading quickly to other containers. The explosion was so powerful, according to local media, that it could be heard from several kilometers away and damaged windows in nearby buildings. Several hours after the blast, the fire was still burning on Sunday morning.

The Dutch-Bangladesh JV has been handling export and import commodities since 2011 and is located around 40 kilometers from Bangladesh’s main harbor. Officials stated the depot held millions of dollars worth of clothing ready to be shipped to Western stores.

A total of 450 individuals have been injured due to the incident. According to local media, the death toll could grow because several injured, including police and fire service workers, are in severe condition. Local hospitals are overburdened and have asked for blood donations.

At least 49 dead and 300 injured in container depot fire in Bangladesh#Bangladesh #Chittagong pic.twitter.com/z0IiFsZXUp 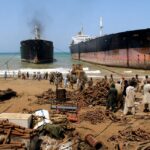 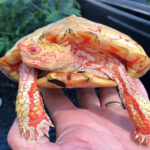