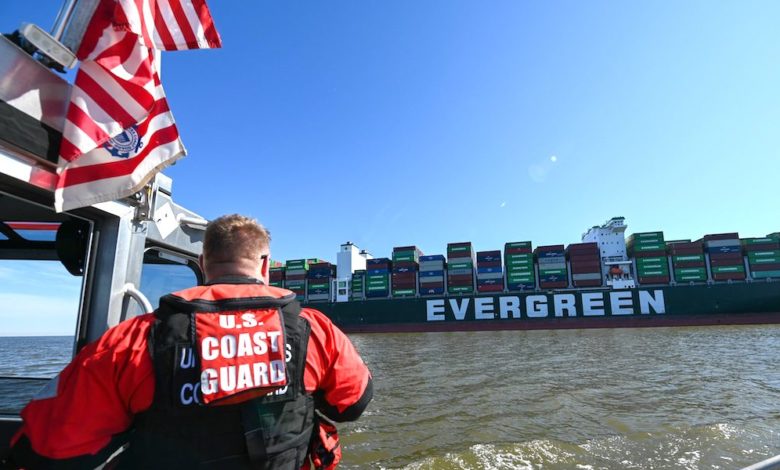 The Evergreen Marine-owned containership Ever Forward ran aground in the Chesapeake Bay after departing the Port of Baltimore on Sunday night en route to Norfolk, Virginia.

According to a representative for the US Coast Guard’s 5th District, the 12,118 teu vessel was proceeding with a pilot on board when it grounded. According to the spokeswoman, there were no casualties, pollution, or damage to the ship as a result of the occurrence. The Coast Guard is looking into whether the grounding was caused by a mechanical malfunction.

The ship is situated outside of the main shipping route. The refloating of the ship is being coordinated by the Coast Guard and the Maryland Department of the Environment, with tugs on the scene. The event occurred just a few days short of one year since the 20,388 teu Ever Given got aground on the Suez Canal, halting traffic on one of the world’s busiest waterways for many days.

Evergreen ship at it again…runs aground at Chesapeake Bay
pic.twitter.com/lMOeuf4ZBB 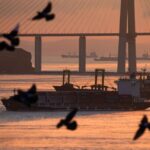 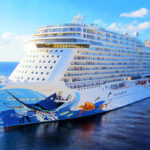