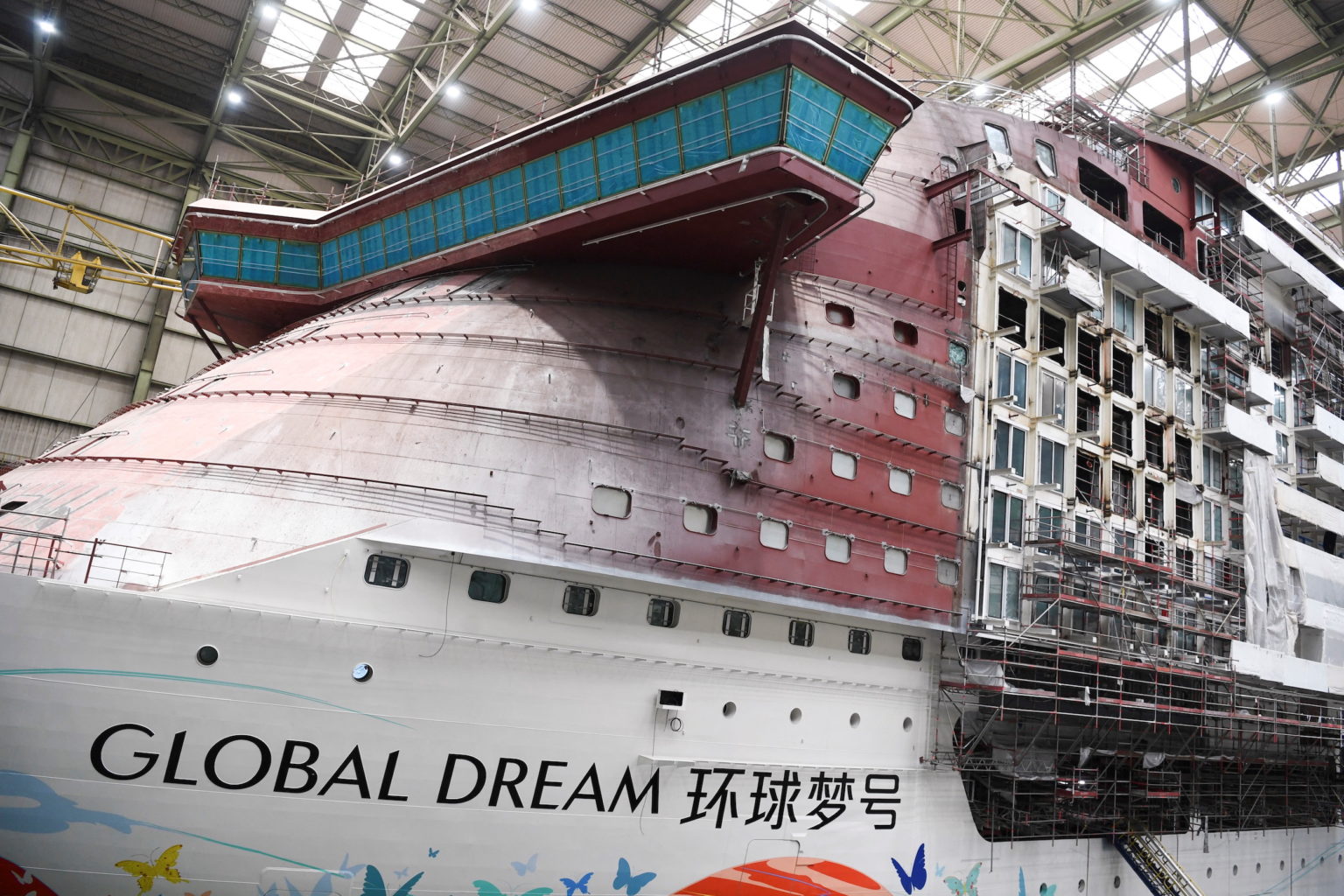 by Rachel Butt (Bloomberg) Lim Kok Thay, the former chairman of the resort and cruise ship company Genting Hong Kong, which slid into provisional liquidation last week, has accused the German government of walking away from a promise to provide capital to Genting’s shipbuilding unit, whose demise ultimately forced the cruise ship operator to seek court assistance to safeguard its assets.

As part of a restructuring deal last year, Germany’s former administration agreed to provide a $620 million credit line to help MV Werften continue building a cruise ship called Global Dream, Malaysian tycoon Lim said in a letter dated Jan. 24 and viewed by Bloomberg News. But when the new German government took office in December, an alternative arrangement that Lim described as “unreasonable” was proposed and a personal guarantee was sought.

“We were put in this position as a direct result of counterparties not honoring their contractual commitments that many of you negotiated tirelessly to achieve as part of the June 2021 restructuring,” Lim and the company’s former deputy chief executive officer, Colin Au, wrote.

In a statement on Friday, German government officials reiterated that they did everything in their power to save MV Werften. Economy Minister Robert Habeck earlier this month blamed Genting itself for the shipbuilder’s failure, saying the state had offered a loan of 600 million euros ($670 million) on the condition that Genting provide an additional 60 million euros plus guarantees for the federal funds. Genting turned that down, Habeck said.

MV Werften is based in Mecklenburg-Western Pomerania, a relatively poor northern state where some 1,900 residents were employed by the shipbuilder.

The German government promised to help maintain MV Werften’s operations during the pandemic through the Economic Stabilization Fund (WSF) last June, and made a financing offer to finish the construction of the Global Dream ship in October, the German Economy Ministry said in the e-mailed statement on Friday.

“In order to meet its responsibility for the shipyard, the parent company Genting Hong Kong should have made an appropriate financial contribution to close the short-term liquidity gap and to secure the financing provided by the WSF,” according to the Economy Ministry statement to Bloomberg. “It is common practice in the context of WSF stabilization measures for the owner to make their own contribution.”

Lim’s letter was sent to Credit Agricole SA, which then shared it with other banks that were part of the lending syndicate, according to a person familiar with the matter who asked not to be identified because the details are private. A representative for Credit Agricole in Hong Kong declined to comment.

Genting Hong Kong became the biggest cruise operator worldwide to seek court assistance to safeguard its assets during the pandemic when it said on Jan. 19 it had filed with the Supreme Court of Bermuda to appoint provisional liquidators after exhausting “all reasonable efforts” to negotiate with creditors and stakeholders.

Dream Cruises, an indirect non-wholly owned unit of Genting Hong Kong, filed a winding-up petition January 27 in Bermuda, Genting said today. The company reported a record $1.7 billion loss in May and has warned it will run out of cash around the end of this month.

Its cruises that run out of Hong Kong are suspended — although that had been the case earlier due to the city’s Covid restrictions — and bookings from Singapore have also stopped. Crystal Cruises, another brand it operates in the U.S., has suspended sailings through May.

“Genting Hong Kong would have survived these compounding Covid ‘black-swan’ events if our contractual parties had honored their obligations,” Lim said in his letter. He added that the “situation the German authorities imposed on all of us, is that we had to find significant sums of new money over the period of Christmas and New Year, which was in retrospect an impossible task.”

Both Lim and Au recently resigned from Genting Hong Kong. The letter said that was to give the provisional liquidators autonomy to work on the best solution for the company. 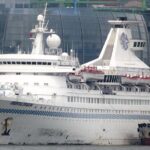 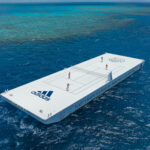