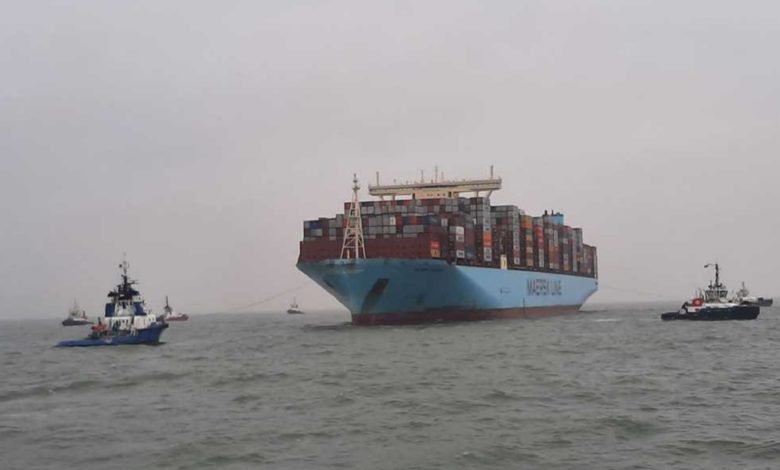 After running aground on a shallow patch off the German island of Wangerooge in the North Sea late Wednesday, the 399m long giant containership Mumbai Maersk was refloated at high tide in the early hours of Friday morning.

The 2018-built vessel sailed from Asia and made its final stop in Rotterdam before grounding outside of Bremerhaven. The ship was its route to Bremerhaven to discharge cargo as well as cargo bound for the Scandinavian countries.

After the initial attempt on Thursday morning with two multipurpose vessels and five tugs to liberate the 20,568 teu ship and pull it into deeper water failed, two additional tugs were hired, and the Mumbai Maersk was dragged free during a second attempt.

MarineTraffic data suggests that the vessel is now moving away from the scene with limited mobility. The Danish-flagged mammoth will be carried to its port of destination as soon as possible, according to Germany’s Central Command for Maritime Emergencies (Havariekommando), most likely during the next high tide on Friday afternoon.

”We are pleased to report that last night’s refloating efforts proved successful and the Mumbai Maersk is safely afloat and under master control from February 4 at 01.30. More information to come.

We can confirm that on 2 February at around 23:00 CET, Mumbai Maersk was grounded outside Bremerhaven, Germany. All crew are safe, there is no pollution and no sign of hull breach. The vessel is on ground on a shallow patch and as such the entrance to the port is not obstructed and port operations is running as normal. Sailing from Asia, the vessel had its last stop in the port of Rotterdam before grounding outside of Bremerhaven. The vessel was on its way to discharge and consequently the cargo meant for Bremerhaven is still onboard, along with cargo destined for the Scandinavian countries. 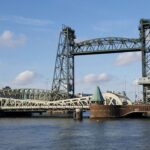 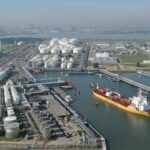