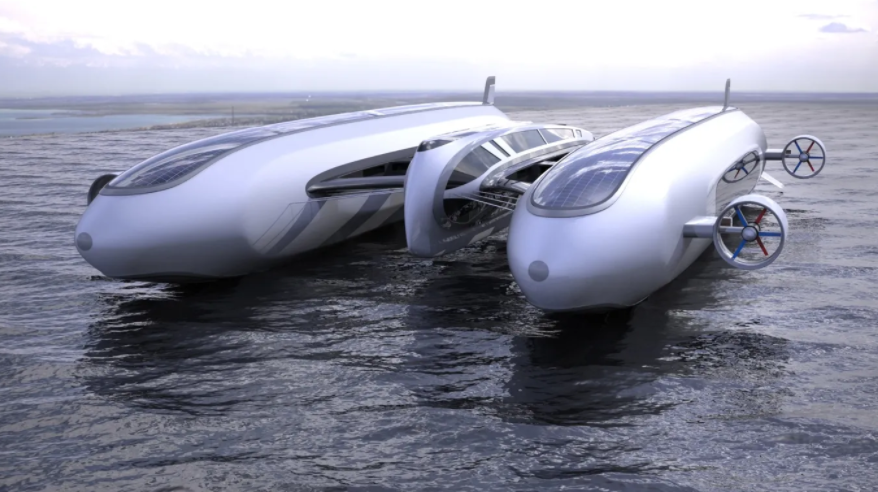 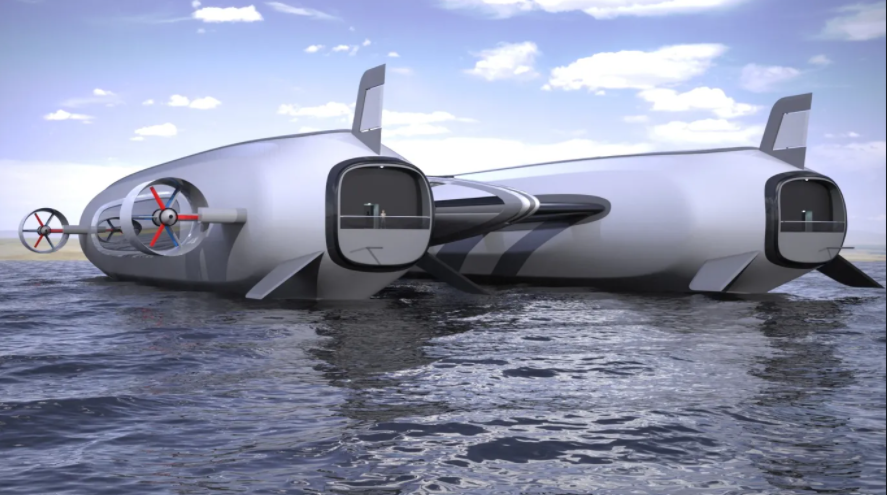 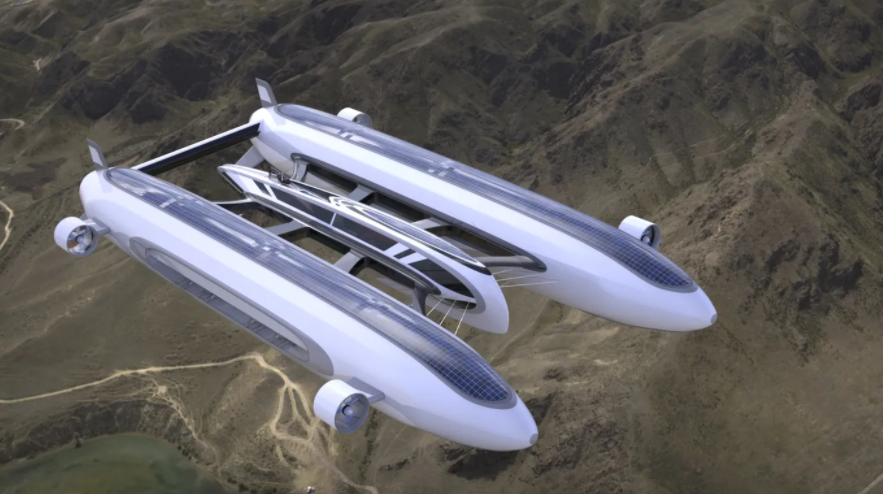 The helium gas is stored in hives within the two “floating balloons.” The compressed helium is released during flight and can provide adequate propulsion for up to 48 hours at 60 knots. The Air Yacht “sails quietly” at five knots when sailing on the water. 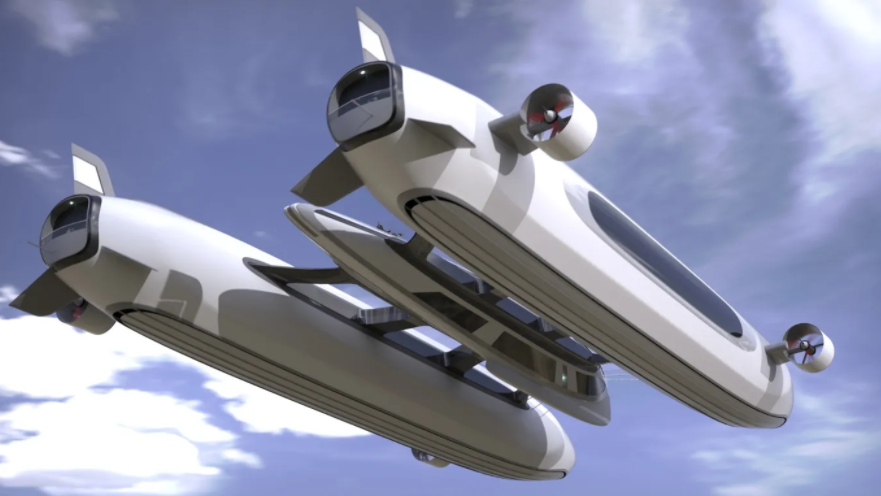 “With the Air Yacht, there is a way to sail the sky without emissions damaging the future.”  the studio said. With most planes running on kerosene, Air Yacht sees Lazzarini seeking to provide a “greener option.” 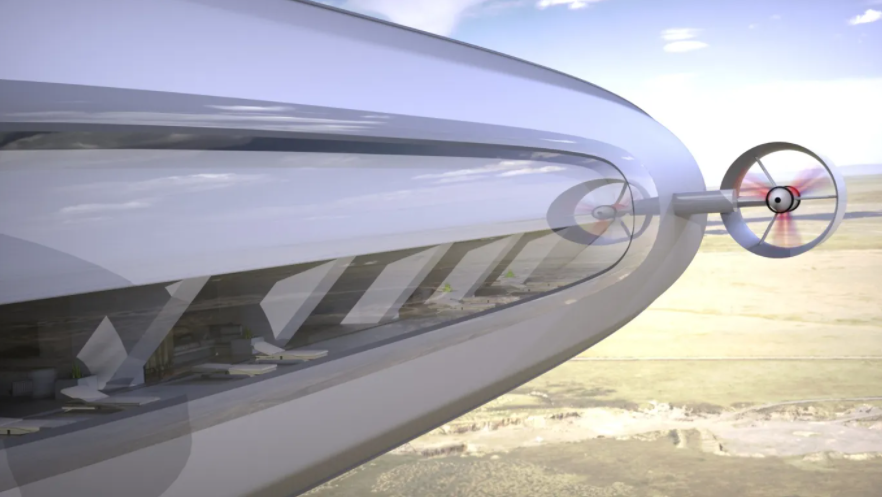 The idea has all of the facilities found on a typical luxury yacht, including a huge dining area and lounge area in the central hull. A helipad with an accompanying helicopter is located above. Meanwhile, the two airships have huge windows that allow passengers to see their surroundings while in flight. 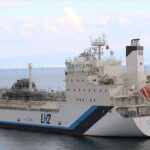 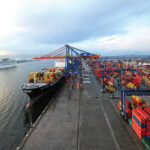