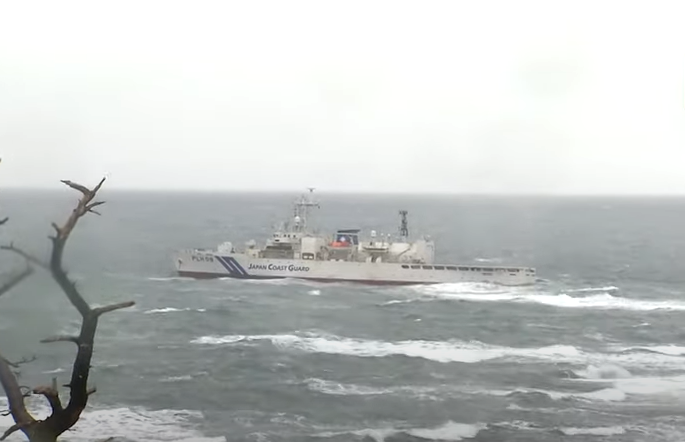 According to reports, a Japan Coast Guard vessel is taking on water and leaking oil after running a routine patrol on January 18 and running aground in rough weather. The ship is stranded and awaiting a rescue crew, but it is not in imminent danger of sinking.

The Mitsui Engineering & Shipbuilding-built, 1990-commissioned 3,100-gross-ton Echigo was operating in central Japan on Wednesday morning. When the ship neared a lighthouse in the vicinity of Kashiwazaki in the Sea of Japan, strong winds of 25 mph were blowing alongside a heavy sea.

Officials stated during a briefing that the 345-foot vessel was approaching a lighthouse to inspect its lighting system. In interviews conducted after the incident, crew members suggested that the strong winds and rough seas blew the vessel off course.

About two-thirds of a mile northwest of the lighthouse, the Echigo ran aground. Reports indicate that seawater began to enter the hull after the grounding and the vessel could not navigate. A leak of oil was also observed leaking from the ship’s hull. It is believed that none of the 43 crew members were injured and are not in imminent danger.

Shohei Ishii, the commandant of the Japan Coast Guard, issued an apology, stating, “It’s regrettable that a patrol ship caused an accident even though it was supposed to ensure safety in the sea.”

During the briefing, they stated that they suspected human error caused the plane to crash. A salvage team equipped with submersibles has been dispatched to inspect the ship and devise a plan of action.

The incident was noteworthy because a vessel from Japan’s Maritime Self-Defense Force had also grounded the previous week. During sea trials off the coast of Japan, the JS Inazuma struck a rock, disabling the vessel and causing an oil spill. It was reported that the destroyer was traveling at approximately 31 knots in an area with swift currents and relatively shallow waters. 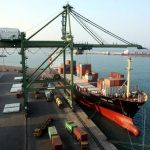 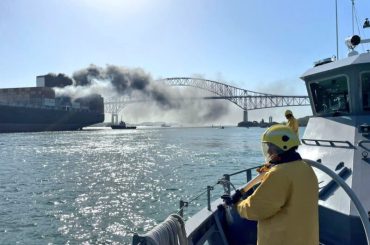 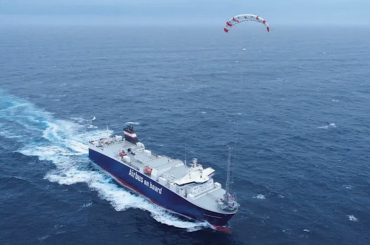 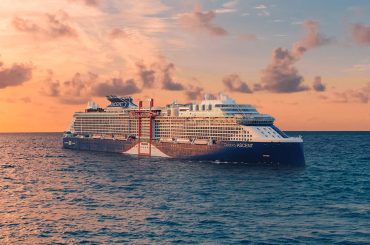 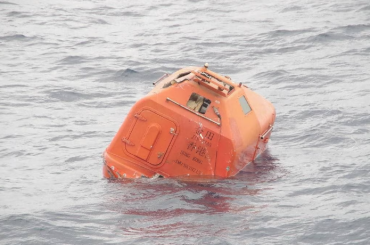