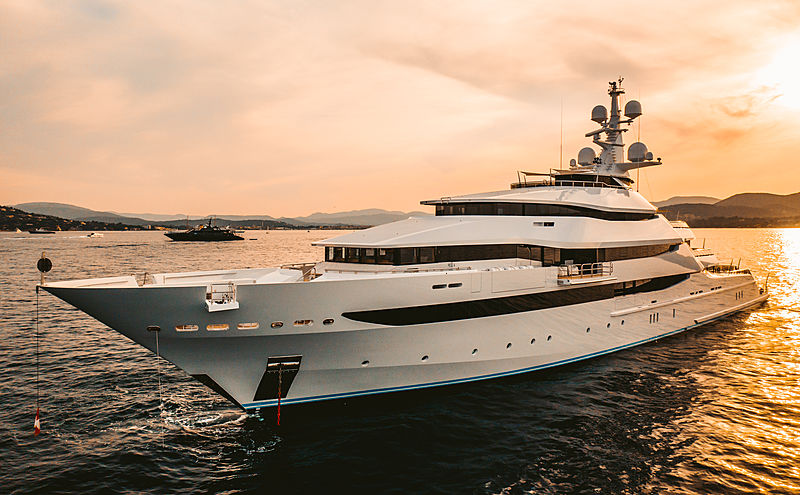 Authorities from around the world have seized nearly a half-dozen superyachts belonging to billionaire oligarchs associated with Russian President Vladimir Putin as part of an international pressure campaign on Russia.

The yacht seizures since the invasion on Feb. 24 are “just the beginning,” according to White House press secretary Jen Psaki, who said that more action is expected soon as an international task force tries to uncover additional assets that can be seized or blocked.

The 289-foot Amore Vero, which was undergoing repairs in a shipyard in Marseille, was seized by French authorities earlier this month. Authorities stated they came to find the crew preparing for an urgent departure, despite the fact that the repair work was planned to last until April. The $120 million boat, which has seven cabins, is tied to Igor Sechin, a close supporter of Putin’s, according to the US Treasury Department.

Sergei Chemezov, the CEO of Rostec and a former KGB official, had his 279-foot $140 million megayacht seized in Spain. “There will be more,” said Pedro Sánchez, Spain’s prime minister.

Former KGB agent Vladimir Strzhalkovsky has a yacht named Ragnar trapped in Norway, which is possibly funnier than a seizure. A BigBo amphibious ATV, heli-skiing equipment, four See-Doos, four ski scooters, six Seabobs, a multipurpose island, and a large slide are among the attractions aboard Ragnar. No one will sell it gasoline, therefore it can’t go anywhere. According to NPR, the captain of the yacht finds this “extremely unjust.”

This month, Italian authorities seized the Lady M, a 215-foot superyacht. Alexei Mordashov, Russia’s richest businessman, owns it, and it’s worth an estimated $27 million. The vessel features six guest accommodations, a pool, and a gym, and requires a crew of 14.

However, it pales in comparison to Mordashov’s other boat, the $500 million Nord. The 464-foot catamaran, which has two helipads and a waterfall and can accommodate 36 guests, was anchored in Seychelles earlier this month, where sanctions imposed by the United States and the European Union do not apply.

The 132-foot superyacht Lena, which belonged to energy magnate Gennady Timchenko, was also seized by Italian authorities. It has five cabins and can accommodate up to ten guests and is valued at $8 million.

Italy’s financial police seized the $578 million sailing yacht A is one of the world’s largest superyachts. Through a representative, its owner, sanctioned fertilizer tycoon Andrey Melnichenko, told CNN that he had “no political affiliations.” Yes, I’m sure he got one of the world’s largest yachts by simply being a successful businessman. A video of the seizure can be found here:

Italy’s financial police (@GDF) has just frozen “SY A” – a sailing yacht worth ~€530m located in the Port of Trieste. The yacht could be linked indirectly to Andrey Igorevich Melnichenko – an individual in the EU sanctions list. pic.twitter.com/fRg6ZTIQRH 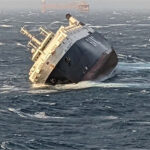 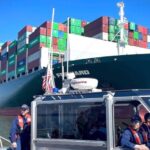