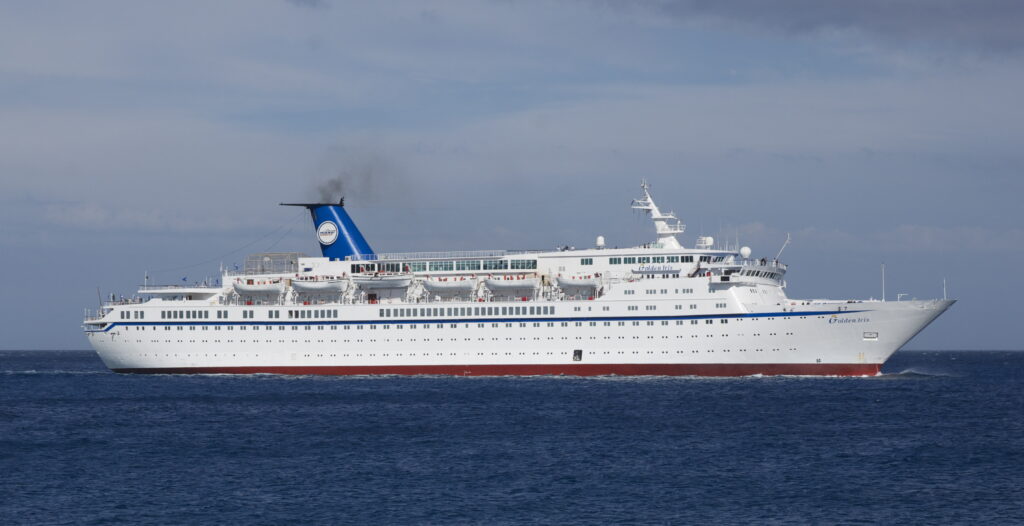 The former Golden Iris became the most recent cruise ship that has arrived on the Turkish ship breakers. Mano Cruises last owned it. The veteran vessel has been in lay-up since the year 2018.
Following a rebranding to Gold Club in 2021, the iconic ship was spotted at Aliaga Ship Breaking Yard earlier this month.

In the final phase of a five-decade career, the ship will be dismantled, including its components, fittings systems, engines and other equipment set to be recycled or sold.

The ship was built in Denmark; the ship ran on a different route originally ordered by Overseas National Airways and designed in conjunction with Hugh Hefner as a “floating Playboy resort.”

While the ship was still under construction, the 959-guest vessel went to Cunard Line along with a sister ship that was later to become Cunard Line’s, Cunard Countess.

In contrast to the rest of the British operator fleet, the two ships were built with an informal idea preserved in place when they were refurbished at a shipyard in Italy.

After being Christened in New York City by the Princess Grace Kelly of Monaco, it was commissioned by Cunard in 1977, naming it”the” Cunard Princess.

Another unusual thing happened this vessel was chartered with the United States Armed Forces in the year 1990.

During the Gulf War, the Cunard Princess was utilized as a recreation facility for troops stationed in Bahrain.

After more than 20 years of service for Cunard, the ship was transferred by StarLauro Cruises in 1995.

The Italian company – which later became MSC Cruises – named the ship Rhapsody to commemorate a series of cruises across the Mediterranean.

In the fleet following the rebranding, the vessel operated for MSC until 2009. The vessel was transferred in February that year to Mano Cruises.

Attending to the local population, The Israel-based cruise company used the old ship for cruises that departed in Haifa and Ashdod until 2018, after which it was replaced by the more significant and modern Crown Iris. 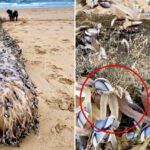 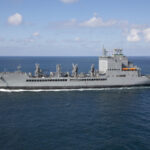