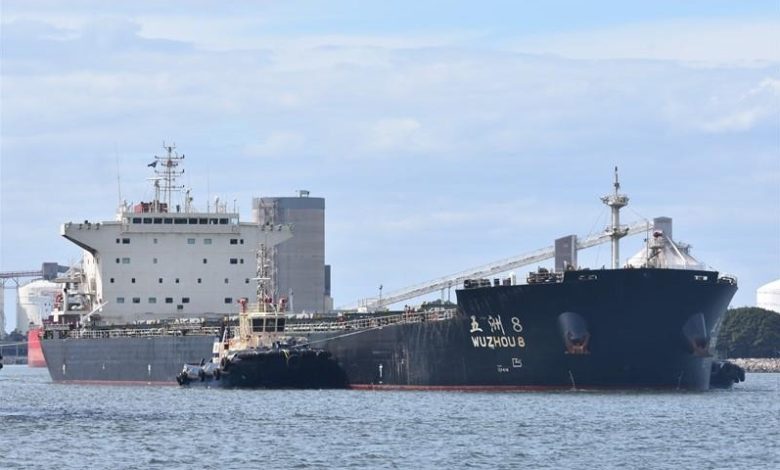 The crew of the 21-person 76,000 dwt bulk carrier, flying the Chinese flag, made an emergency medical aid request after suddenly becoming ill 63 miles southeast of Con Dao island in the province of Ba Ria-Vung Tau.

In order to transport the patients to a hospital on land, Vietnamese authorities sent out helicopters, but by the time the rescue squad got there, 10 crew members had already passed away. Two more people died on the way to a hospital on Con Dao island.

According to local media reports citing Vietnamese officials, six of the remaining nine extremely ill crew members have made a full recovery. 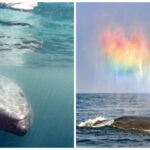 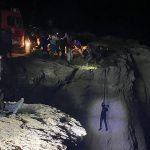