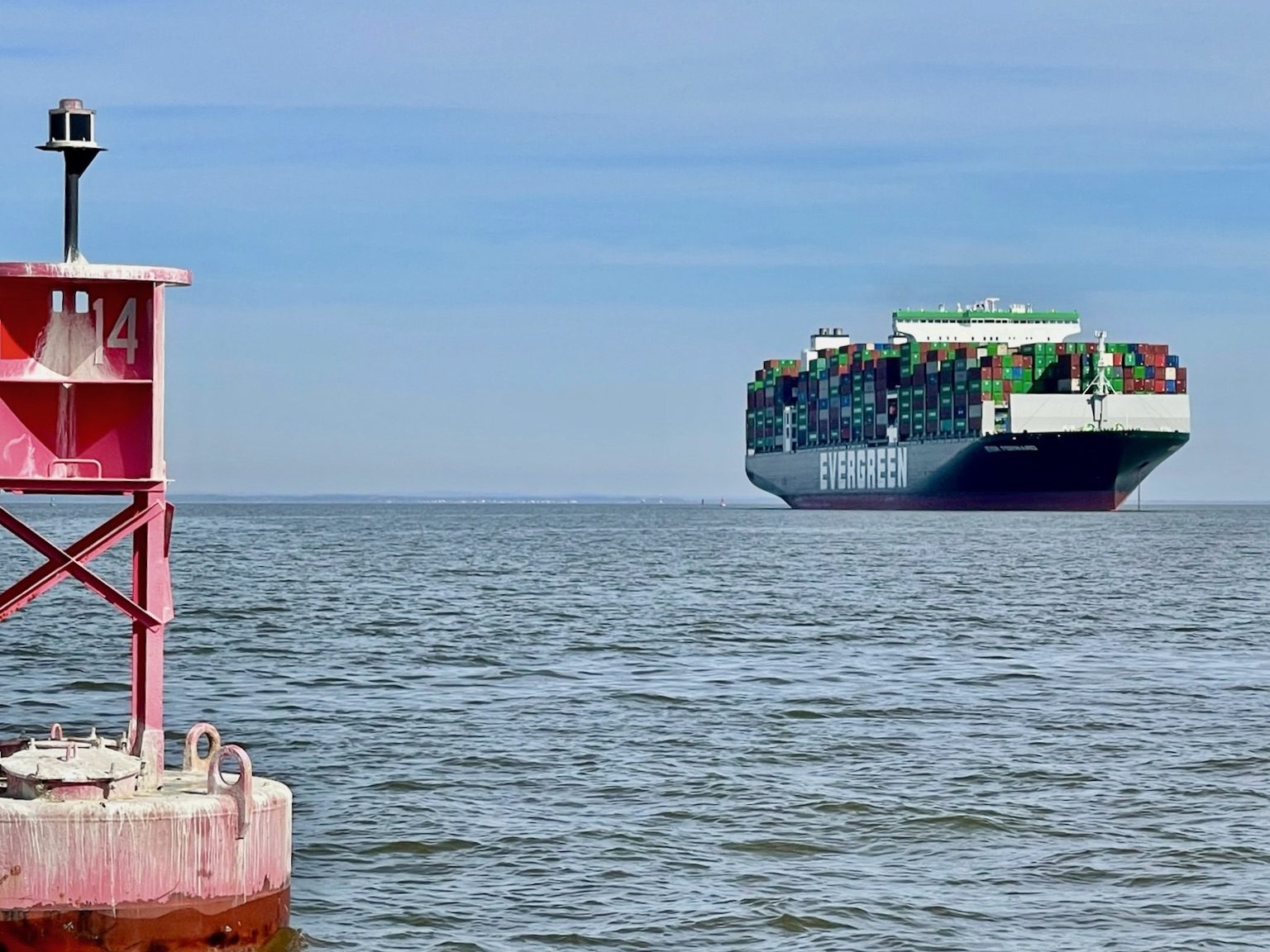 The first attempt to free the Evergreen ship Ever Forward, which was stuck in the Chesapeake Bay on March 13, is scheduled for tomorrow with a second attempt if necessary.

The initial attempt to refloat the ship will involve five tugs, two pushing on the ship’s starboard side, two pulling from the port side, and the fifth tugging from the stern, according to Baltimore Port executive director William Doyle.

If the bid fails, a second reflotation attempt will be held on the 3rd and 4th of April, with two anchored pulling barges from the stern and a tug pushing on the bow.

Related Article: Dredging Around the Stuck Ever Forward Kicked Off Over the Weekend

If nothing of these tactics succeed, the Coast Guard says that container removal will be necessary. High tides on Tuesday will occur at 4:54 a.m. and 5:51 p.m. eastern time, according to tide statistics for adjacent Gibson Island (ET).

After deviating from the Craighill shipping channel as it departed the Port of Baltimore with a pilot on board, the more than 1,100-foot-long M/V Ever Forward grounded on Sunday, March 13.

There has been no damage or pollution detected, and the ship is still in good condition. Donjon-Smit, the assigned salvor, has been excavating mud from the wreck with two “clamshell” dredgers. As part of ongoing habitat restoration work on Poplar Island, the dredged material will be deposited. 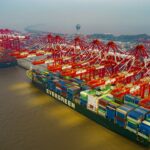 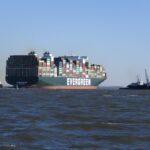