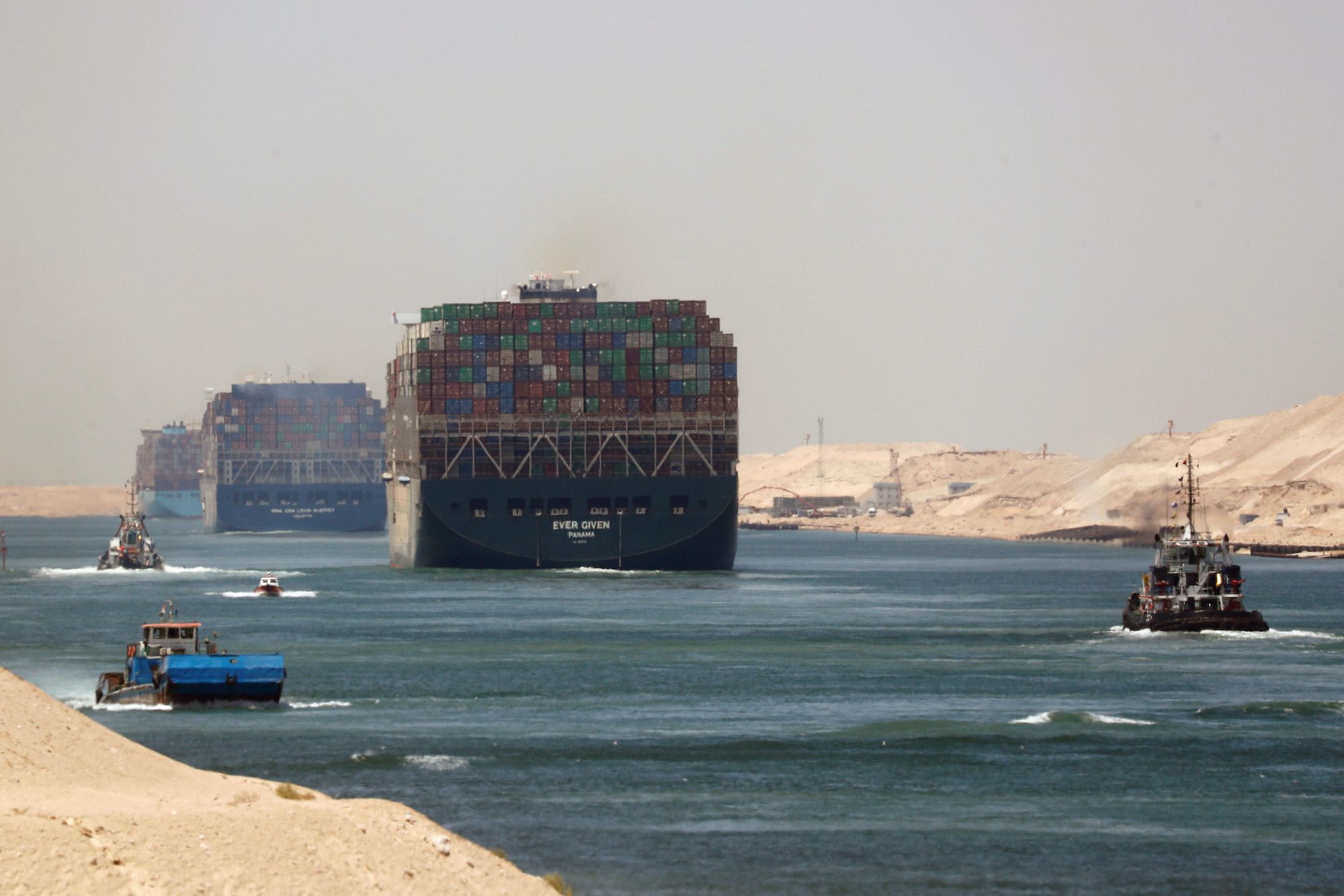 Egypt’s Suez Canal revenue hit a record high of $7 billion in the financial year to June 30, up 20.7% from the previous year, Canal Authority Chairman Osama Rabea said on Monday.

A statement from the authority attributed the rise to an increase in vessel numbers and cargoes, with total cargoes reaching a record high of 1.32 million tonnes, up 10.9% from 2020/21.

The canal is the fastest shipping route between Europe and Asia and one of the Egyptian government’s main sources of foreign currency.

A 2015 expansion of the canal led to a limited rise in revenue and a further expansion is due to be completed in 2023.

The second expansion was announced after the Ever Given cargo ship was grounded in the canal for six days in March last year, disrupting global trade.