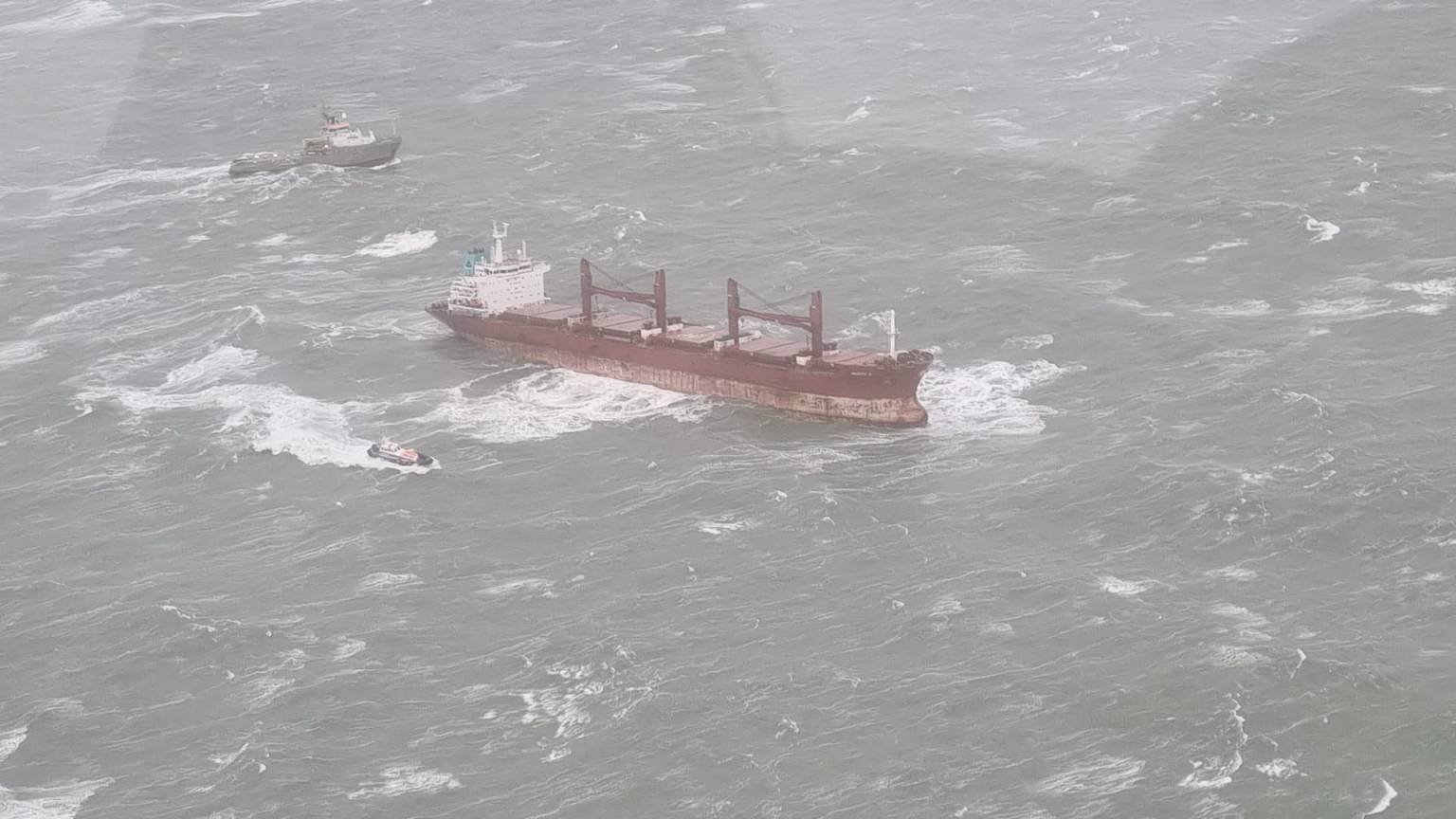 An adrift bulk ship collided with an oil/chemical tanker off the coast of IJmuiden, Netherlands, prompting the Dutch coastguard to respond.

The Julietta D, an unladen bulk carrier, was detected adrift near the Hollandse Kust Zuid offshore wind farm, according to the coastguard. The ship is reportedly taking on water, and all 18 crew members have been evacuated.

At the IJmuiden anchorage, the Julietta D collided with the chemical tanker Pechora Star. According to the coastguard, the Perchora Star is stable and has not lost any cargo.

The incident occurs when the North Sea is being battered by “Storm Corrie,” which has winds of up to 75 mph. Several coastguard lifeboats and helicopters have participated in the response.

According to a report from the Dutch coastguard, the Julietta D has collided with a platform foundation, causing undetermined damage.

The Julietta D was located about 10-15 nautical miles off the coast, according to AIS data from MarineTraffic.com. The data reveals a SAR tug, Koos Van Messel, alongside the Julietta D, though it’s unclear whether they’re connected.

The bulk ship is shown rolling hard during the rescue on video published by the coastguard:

The first video shared showing the rescue of the crew of Julietta D. Incredible skill and determination of the rescue crews! pic.twitter.com/2mWWeRy7dI 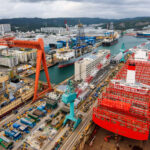 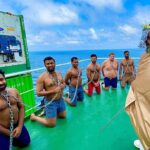