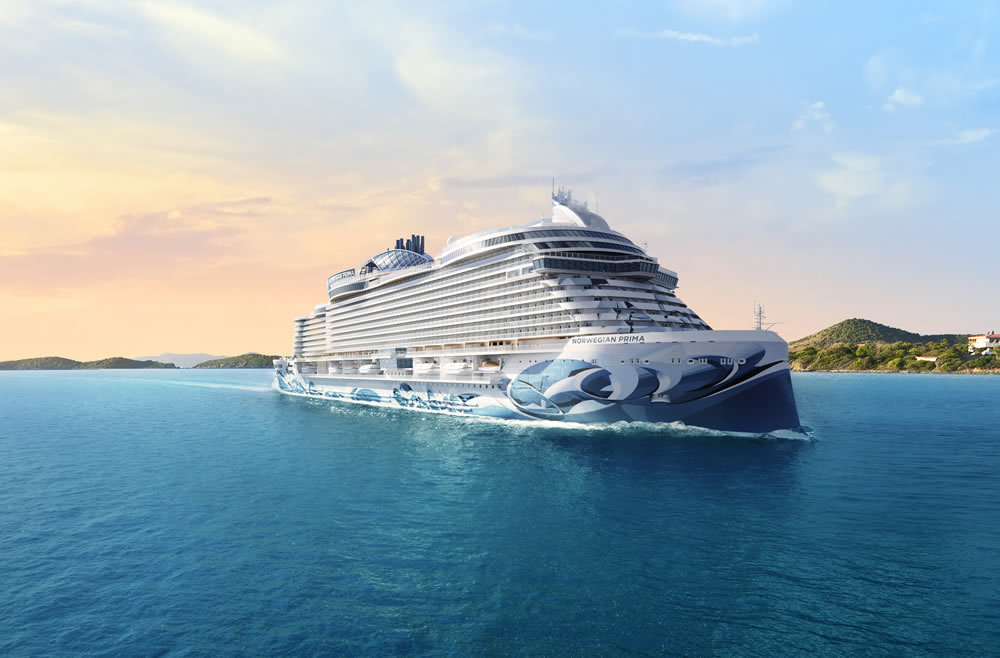 Holidaymakers on the Norwegian Prima liner sailing from New York to Bermuda have been offered a refund if their ship disappears in the infamous “Triangle.”

Passengers who spend a fortune on a cruise to the Bermuda Triangle may be entitled to a full refund if the ship goes missing. Holidaymakers pay up to £1,450 ($1557) for cabins on the Norwegian Prima liner’s two-day voyage from New York to Bermuda.

However, in a lighthearted offer, none of the passengers would be out of pocket if the ship went missing because they would receive their money back. If the massive ship disappears in the triangle where hundreds of boats and planes are said to have mysteriously vanished, organizers have promised a full refund. Their website states: “Don’t worry about disappearing on this Bermuda Triangle tour. The tour has a 100% return rate, and your money will be refunded in the rare chance you disappear.”

The tour includes a twilight Bermuda Triangle cruise on a glass-bottom boat, as well as talks, presentations, and Q&As. The trip is well-liked by conspiracy theorists. Guest speakers on the Ancient Mysteries Cruise will include UK Ministry of Defence employee Nick Pope and West Midlands author Nick Redfern. Between 1991 and 1994, Nick Pope worked for the MOD’s Airstaff 2a, also known as the “UFO desk.” Initially sceptical, he later revealed his belief in extraterrestrials. Redfern, who has written more than 60 books, now lives in the United States after emigrating from Walsall, Staffordshire, 20 years ago. Peter Robbins, Micah Hanks, and Jim Harold are among the other speakers.

From aliens and ancient cities to angry gods, the Bermuda Triangle has sparked numerous conspiracy theories. The Bermuda Triangle, also known as the Devil’s Triangle, is thought to be the unexplained cause of the disappearances of over 50 ships and 20 aeroplanes, including a US naval ship carrying 306 men. It has become synonymous with mysterious disappearances and unfathomable tragedy over the years, with some people refusing to accept a simple explanation of “bad weather.” 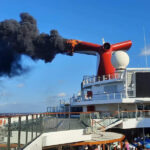 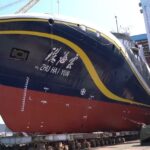