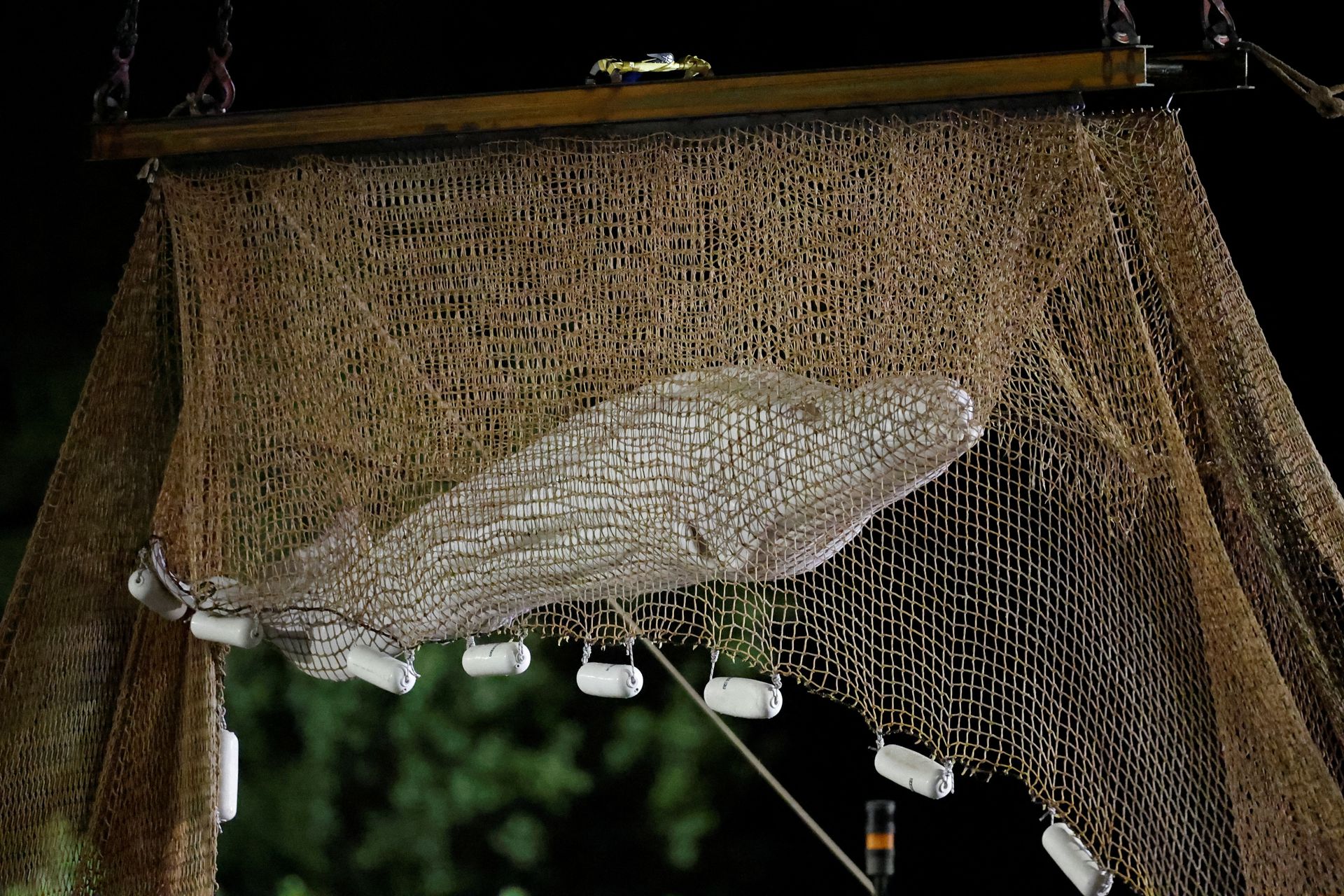 SAINT-PIERRE-LA-GARENNE, France, Aug 10 (Reuters) – An ailing beluga whale that strayed into the River Seine died on Wednesday during an attempt to return it to the sea off northern France, authorities said.

Rescue divers overnight guided the whale into a net before a crane lifted it from the river in an operation which lasted six hours. It was then transported in a refrigerated truck to the Channel port of Ouistreham.

During the road journey, the already-weak beluga suffered respiratory failure and it was euthanised by vets shortly after arriving in Ouistreham.

“Despite an unprecedented rescue operation, it is with sadness that we announce the cetacean’s death,” the local Calvados authorities said.

The plan had been to move the malnourished whale to a saltwater basin in the hope it might recover some strength before being transferred to the sea.

But it was a risky venture.

The four-metre male weighed 800 kilograms (1763 pounds), well below an adult beluga’s typical weight of 1,200 kg, and had not fed since it was first spotted in the Seine last week.

Rescuers believe it was sick before it wandered up the river to within 70 km (43 miles) of Paris.

The whale’s condition deteriorated during the road journey to the coast. It was still alive when it reached Ouistreham but was weak and struggling to breathe.

Marine conservation group Sea Shepherd France, which was involved in the rescue operation, said leaving the whale in the Seine would have condemned it to certain death. Beluga cannot survive prolonged periods in the warm, freshwater of rivers.

“(The operation) was risky, but essential to give a chance to an otherwise doomed animal,” the group added.

In late May, a gravely ill orca swam dozens of miles up the Seine and died of natural causes after attempts to guide it back to sea failed.

In September 2018, a beluga was spotted in the River Thames east of London, in what was then the most southerly sighting of a beluga on British shores. 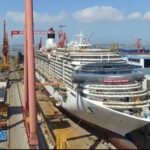 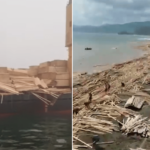