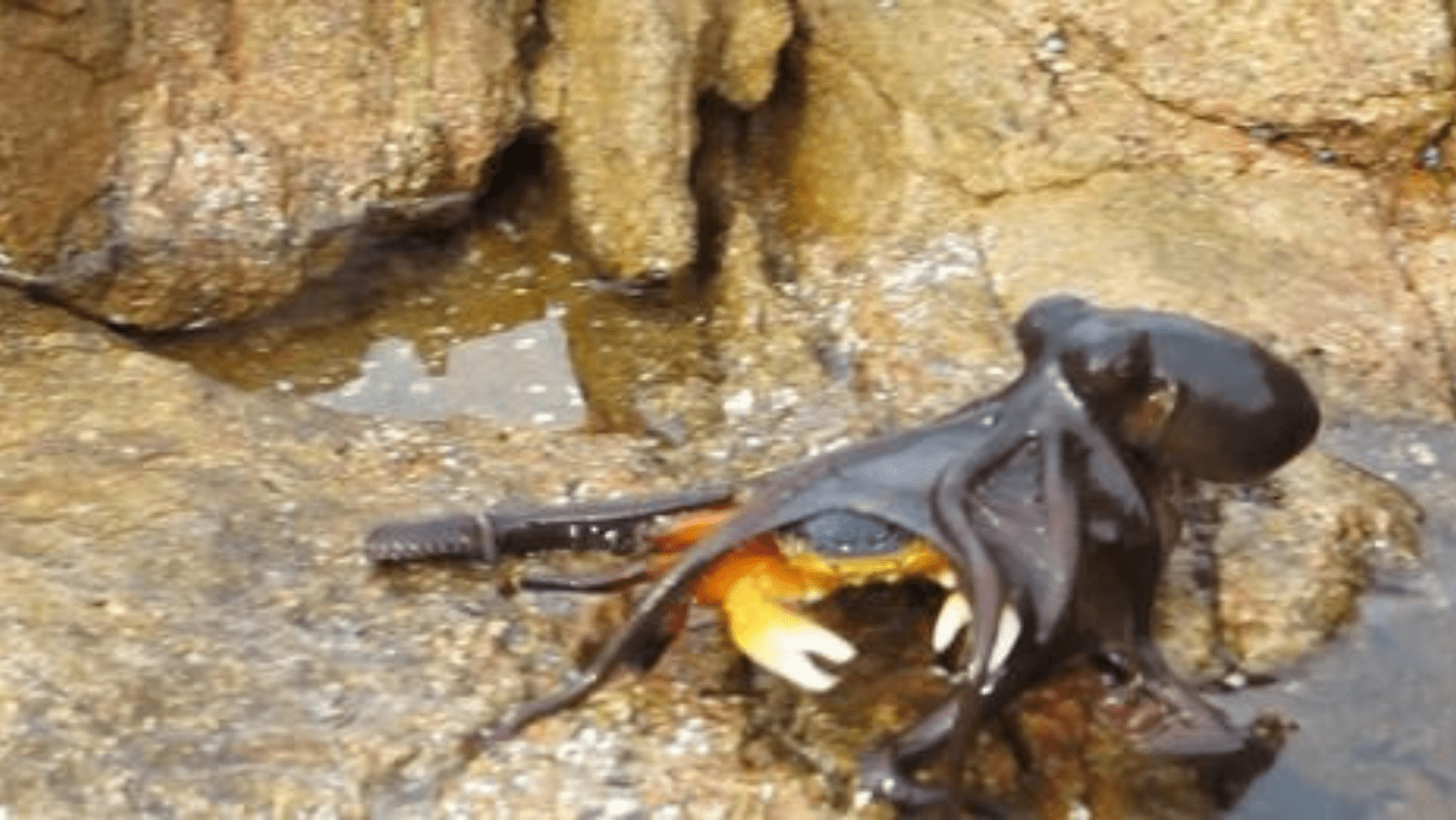 Octopuses are fearsome predators known for their eight arms, ink blast and intelligence. However, they can also be eluded by other natural weapons.

Porsche Indrisie saw this for herself when a small octopus emerged from a tide pool to capture an unidentified crab at Smiths Beach, Yallingup, Western Australia.

“I have never seen anything like this before. I was filming with no purpose, but what I captured ended up being perfectly timed,” Indrisie told National Geographic.

On land, they are much less graceful but no less efficient, as shown in the video below.

“Crawling along out of water is not uncommon for species of octopus that live in the intertidal or near shore,” states Julian Finn, a senior curator of marine invertebrates at the Museum Victoria in Australia, to Scientific American.

The receding tides leave behind pools that are filled with shellfish and snails. Octopuses can stay on the ground for as long as they are moist enough to allow for bodily gas exchange.

These predatory creatures are similar to killer whales that attack sea lions off the coast. However, ultimately the risk pays off. 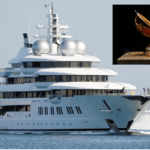 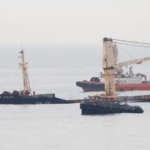