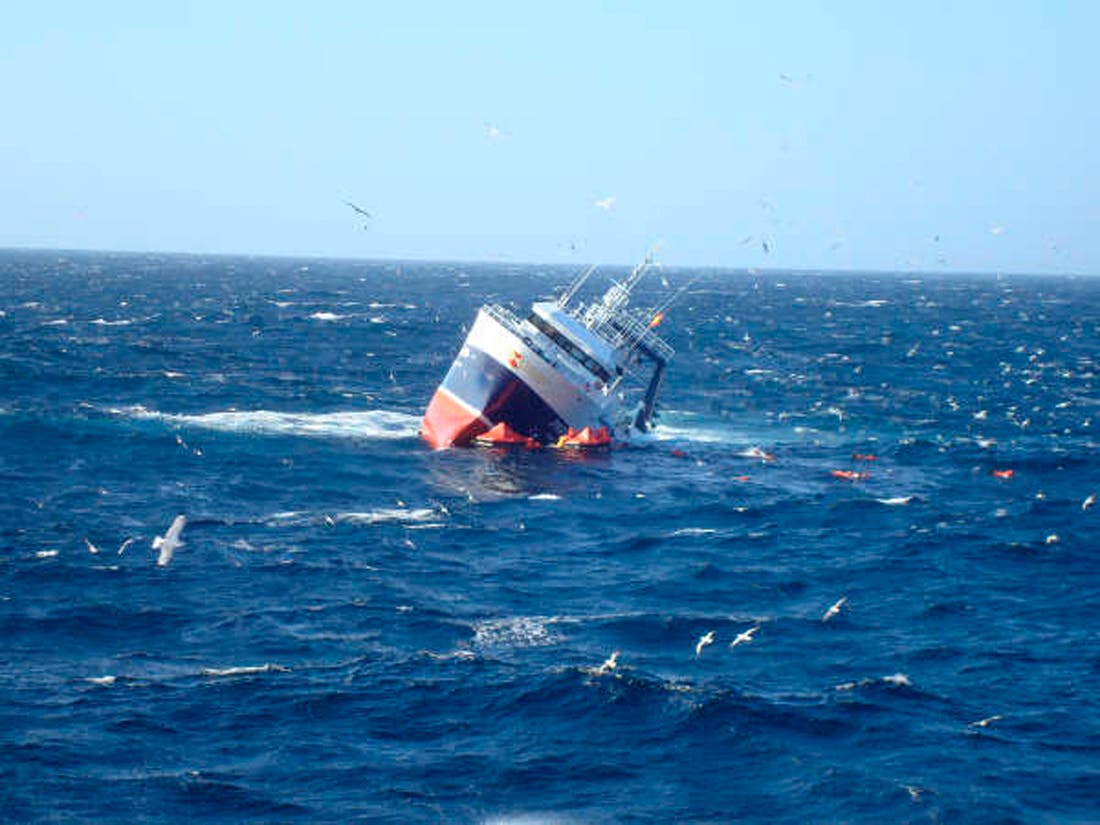 “Regrettably, Joint Rescue Coordination Center (JRCC) Halifax can confirm that an additional three deceased individuals have been recovered from the sunken fishing vessel,” the center  Tweeted.

Three surviving sailors from the trawler, suffering from severe hypothermia, were plucked from a life raft early on Tuesday. It was not immediately clear what caused the trawler, called the Villa de Pitanxo, to sink.

A plane, two helicopters, rescue ships, and one Spanish and two Portuguese trawlers were engaged in the rescue mission on Wednesday morning, according to the Spanish marine rescue agency.

The vessel, which had a crew of 24 people including 16 Spaniards, five Peruvians, and three Ghanaians, sent out a distress signal at 04:24 GMT, according to Spain’s fisheries ministry. 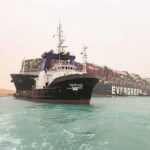 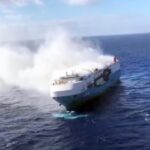