During its maiden voyage to Antarctica, the RRS Sir David Attenborough completed “ice trials,” a crucial milestone in the ship’s commissioning.

The polar research ship was put to the test on ice, and its captain, Ralph Stevens, said the team was “really pleased” with its performance.

Around the Antarctic Peninsula and the Bellinghausen Sea, Mr. 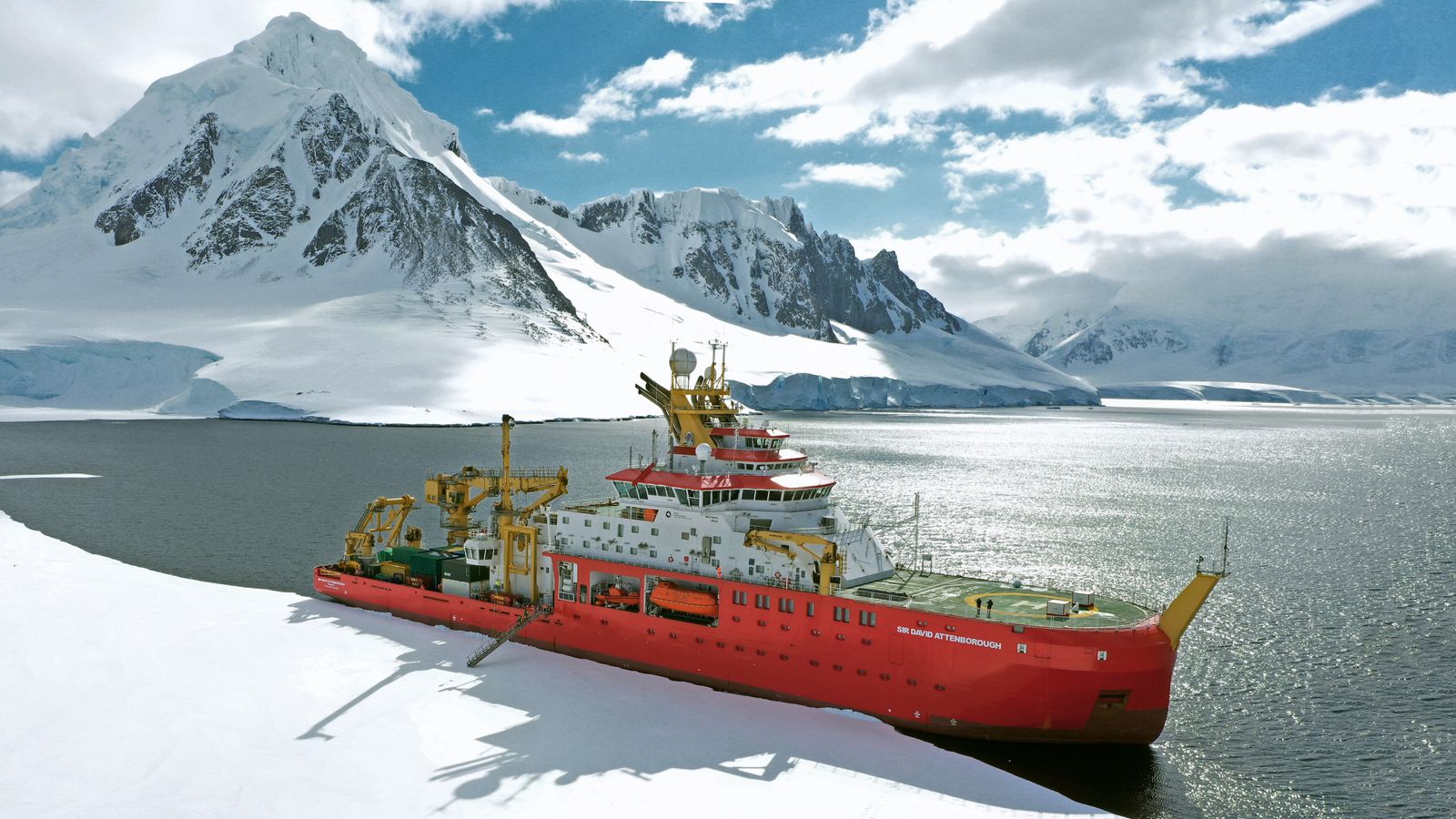 Stevens and his colleagues executed a variety of operations, including reversing, turning, and impact tests on the ice at various speeds.

The team used satellites to pinpoint appropriate ice patches for experiments, according to the British Antarctic Survey (BAS), which operates the RRS Sir David Attenborough.

The majority of the maneuvers were carried out on fast ice, which is attached to the coast and does not move, allowing the crew to calculate precisely how much energy was required to break the ice, while testing was also carried out on open and closed pack ice.

“Overall, we’re really pleased with the ship’s performance in ice trials – in some trials it actually performed better than we expected,” said Mr. Stevens. 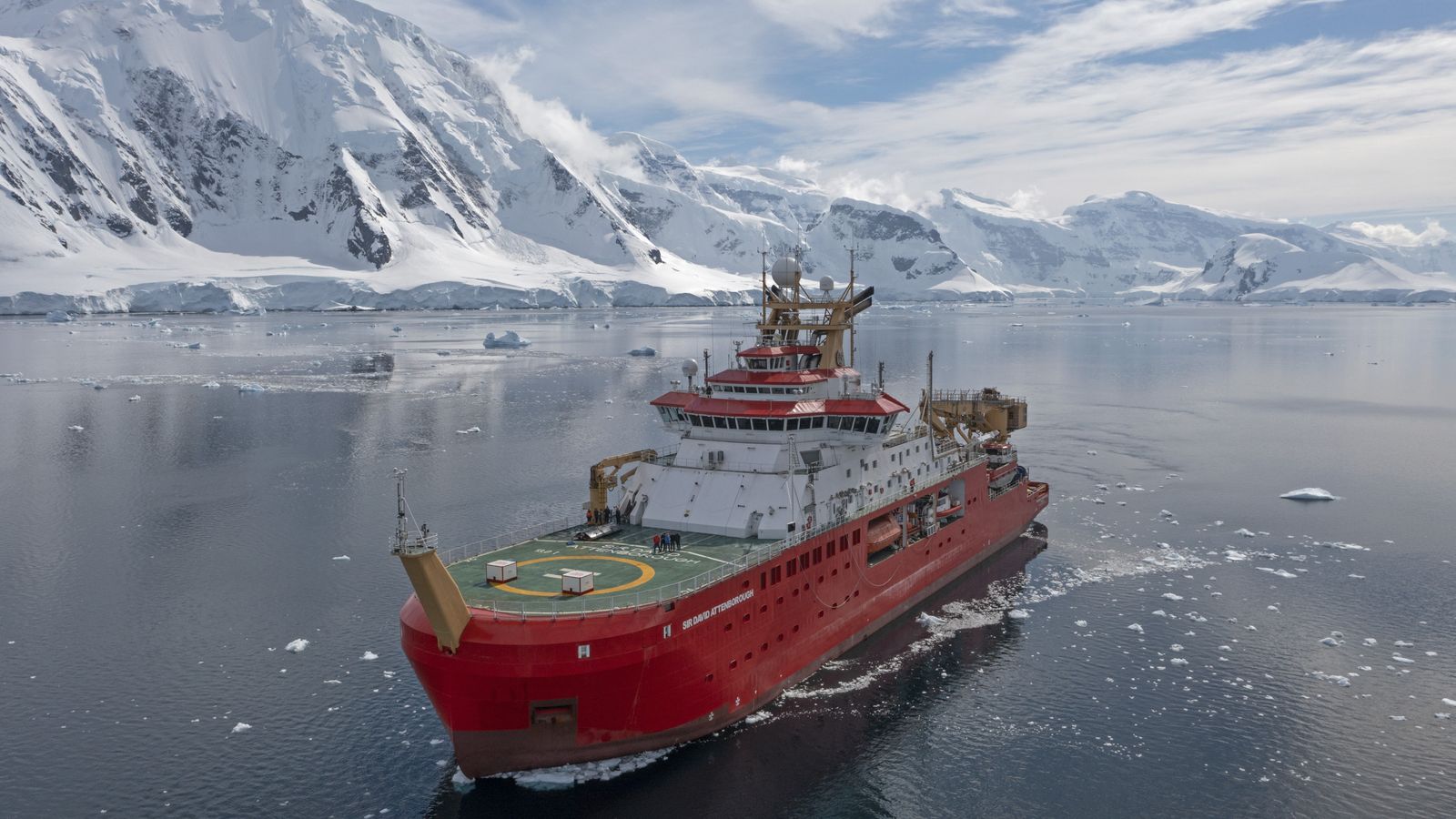 “The trials did highlight some issues with the ship which need to be addressed but this was expected – the SDA is a bespoke ship with a complex design, and the purpose of trials is to find the things that don’t work so well. The thing that surprised us most was how comfortable the ship was while breaking through the sea ice. The bow breaks the ice in a completely different way to our previous vessels and is much quieter than expected.” 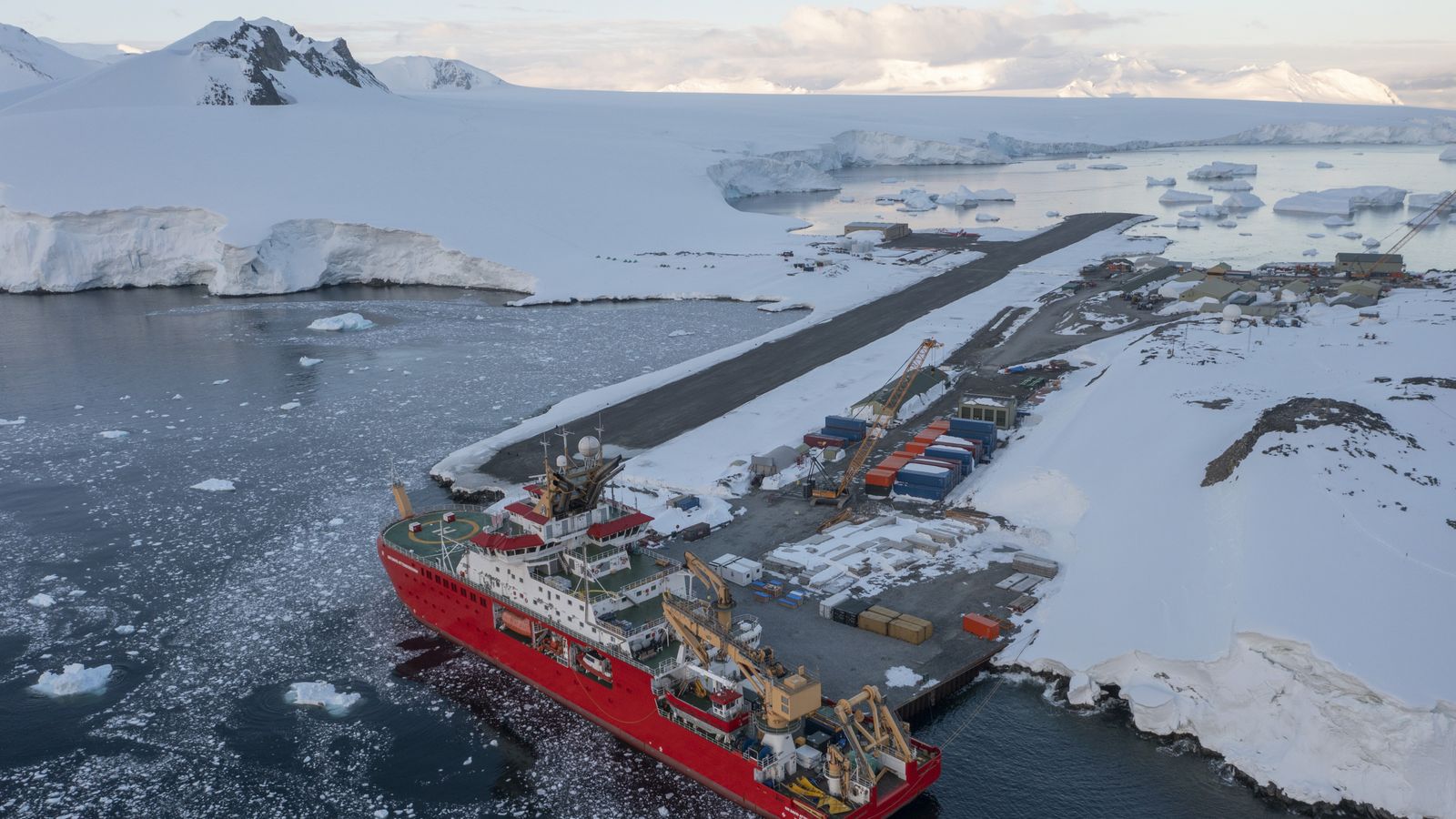 The ship broke through moreover nine miles (15 kilometers) of second-year fast ice, which was over 6.7 feet (2 meters) thick, according to BAS’s John Harper, who was captain of the ship during the ice trials.

“While it was frustrating we couldn’t reach our drop-off point, encountering these conditions has been an incredible learning experience and has given us the opportunity to push the ship to its limits and really see what it can do,” he said. 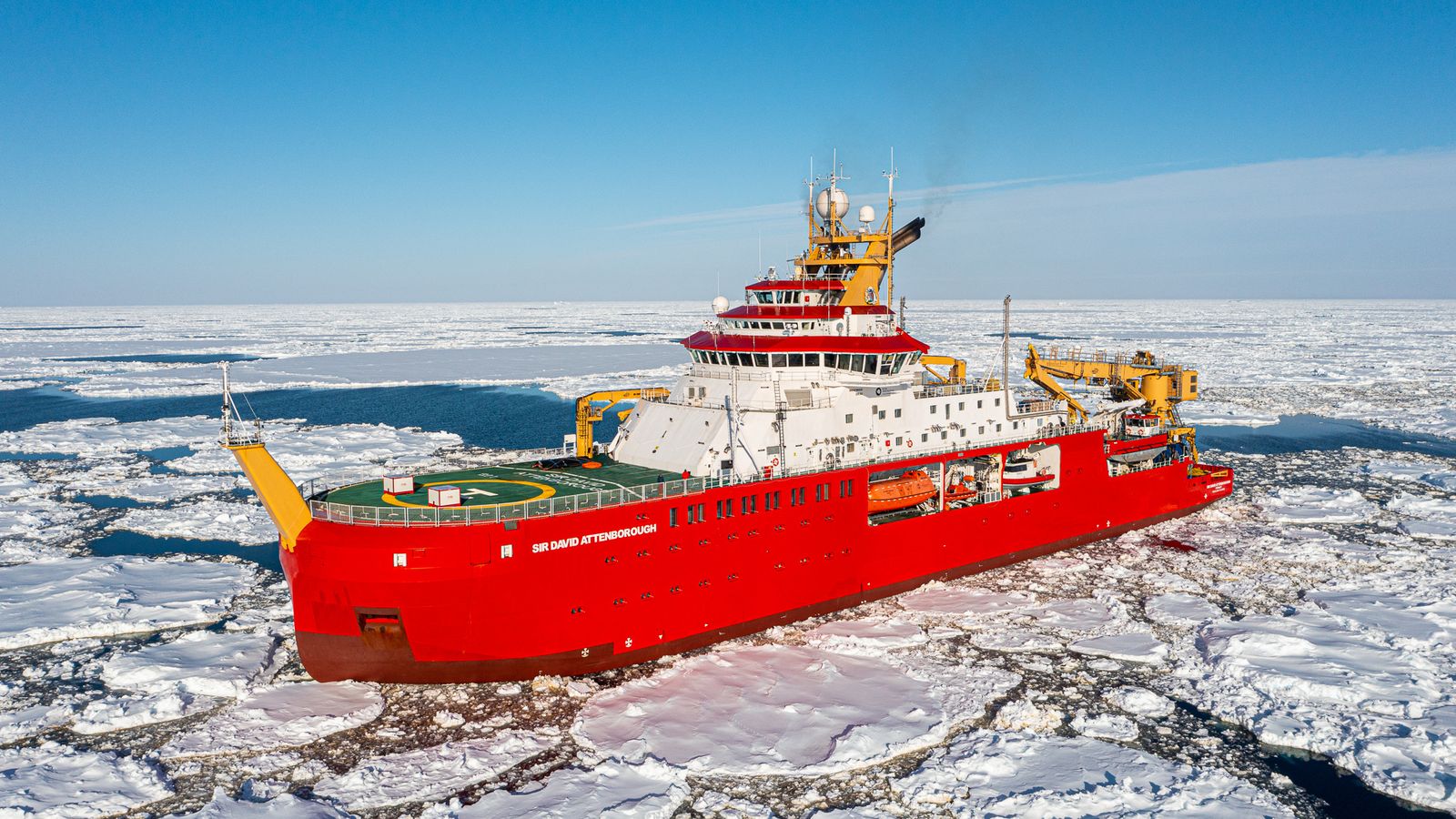 The research ship will offer scientists the tools they need to investigate the seas, seafloor, and atmosphere.

It set sail for the first time in November and will return to the UK in June to address any concerns discovered during the ice testing, complete science equipment commissioning, and conduct sea trials.

The ship’s research submarine has been given the name chosen by the public.