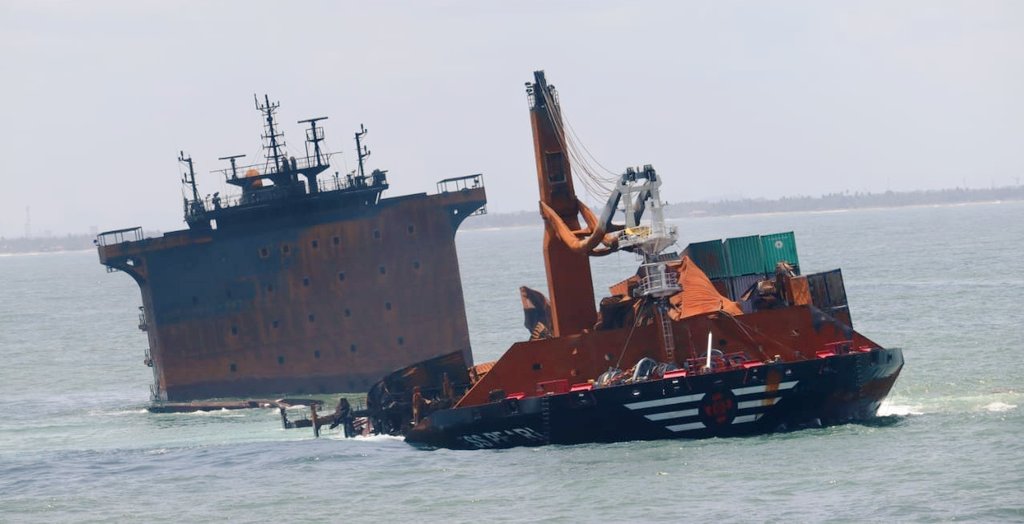 The voyage data recorder (VDR) of the container ship X-Press Pearl, which sank partially last week off the coast of Colombo after a deadly cargo fire, has been found by the Sri Lankan Navy.

Before and during the fire, the X-Press Pearl was anchored, and her crew was evacuated on May 25. The VDR may not have captured any new information regarding recent activities aboard the ship because little if any bridge talks or navigation have transpired subsequently, but it does present an extra resource for Sri Lankan investigators as they begin their inquiry into the incident.

Last week, Sri Lankan Navy divers attempted to board the vessel, but limited visibility and strong seas impeded their efforts. They returned on Sunday to undertake a more detailed inspection of the hull, finding no traces of oil contamination.

When the vessel landed at the outer harbor of Colombo, she had roughly 300 tonnes of gasoline on board; some accounts imply that part of the gasoline may have burnt off in the fire. 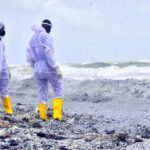 The beaches of Sri Lanka are encrusted with plastic 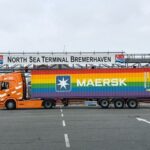