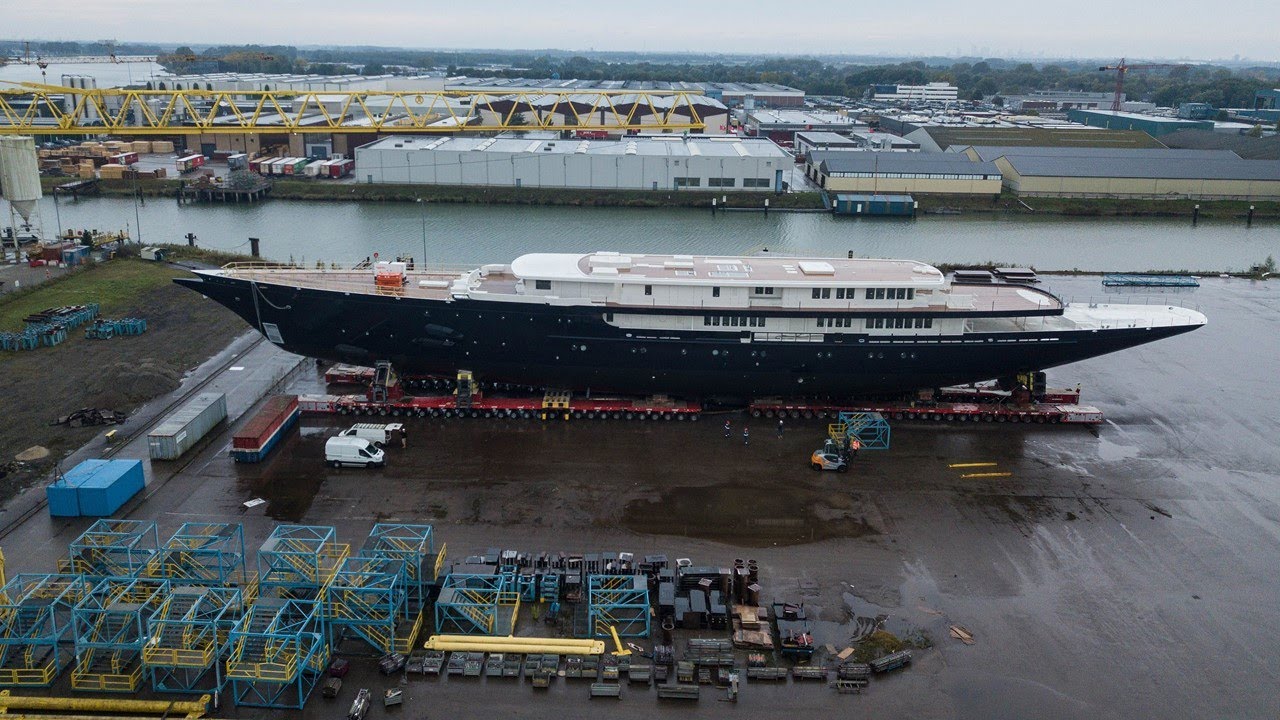 Locals in Rotterdam are outraged at the proposed demolition of the historic Koningshaven Bridge in order to allow Jeff Bezos’ superyacht to pass through. So much so that if the billionaire’s superyacht passes through the city, thousands of residents vow to pelt it with rotten eggs.

A Facebook event has been planned for June 1st, when Bezos’ megayacht, valued at $500 million, is expected to pass through Rotterdam, and over 13,000 people have expressed interest in attending.

“People with a lot of money should realize that they can’t get everything,” Pablo Stromann, who organized the Facebook event for pelting rotten eggs at the yacht, told media source BN DeStem. Residents were attempting to make their voices heard in a playful manner, according to Stromann.

Local authorities said a few days ago that they would temporarily demolish part of the bridge to allow the Amazon founder’s yacht to pass. Locals have reacted angrily to the decision.

The Koningshaven Bridge, popularly known as “De Hef,” was constructed in 1878. After being blasted by the Nazis during WWII, the 150-foot steel-girded bridge was reconstructed. According to news reports, the plan to destroy the central part of the bridge for the megayacht has sparked debate because, following a 2017 refurbishment, local authorities swore that the iconic monument will never be dismantled again.

The bridge is scheduled to be taken apart in the summer of this year.

Bezos’ superyacht is being built in the Netherlands, according to AFP. According to the article, demolishing the bridge was the only way to allow the Amazon founder’s megayacht to pass through the city, according to a representative for the mayor of Rotterdam. He asserted, “It’s the only route to the sea.”

The removal of the Koningshaven Bridge would be paid for by Bezos, according to sources.

The mayor of Rotterdam has also supported the decision to demolish the bridge, claiming that it will result in the creation of jobs and economic advantages. Authorities have also stated that the renowned bridge would be rebuilt in its current state. 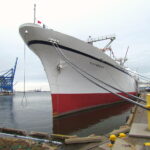 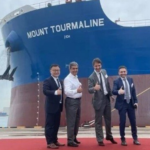