Irrawaddy dolphins were discovered for the first time in West Kalimantan, a region of Indonesian Borneo known for its diverse wildlife and dense tropical forests, in 2012. 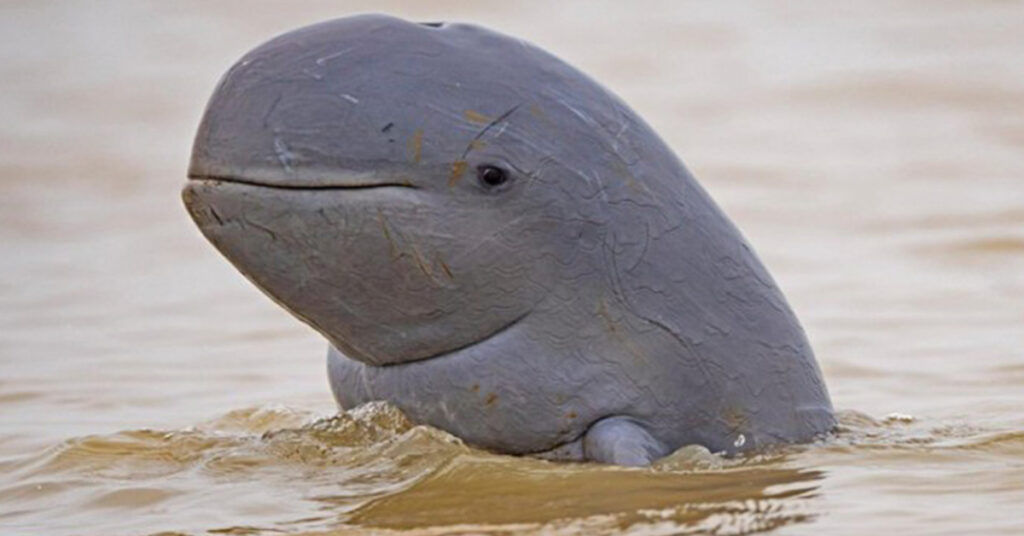 The rare dolphins, also known as orcaella brevirostris, were discovered during a study conducted by WWF-Indonesia and the Regional Office for Marine, Coastal, and Resources Management Pontianak (BPSPL).

“The presence of Irrawaddy dolphins in West Kalimantan waters was previously unknown, so we are excited with the results of this preliminary study and hope this will help reveal information on the population and distribution of this unique species.”

Albertus Tjiu, WWF-Indonesia’s Conservation Biologist, and one of the study’s leading scientists.

The team also encountered a group of Humpback dolphins, demonstrating how diverse the biodiversity of the Kalimantan waters is. 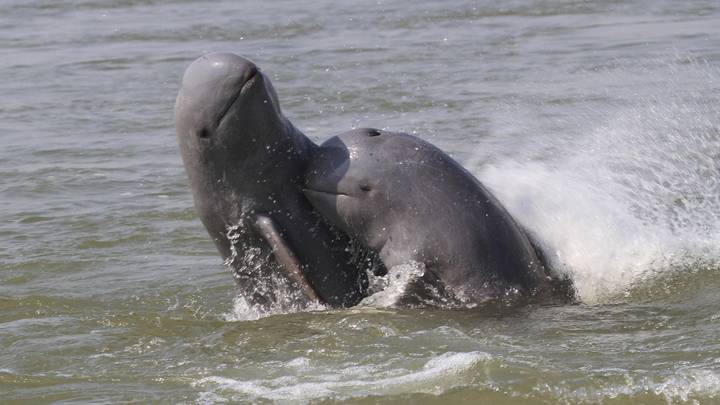 “The results of this study indicate the importance of protecting the dolphins’ habitat, from the origins of the rivers in the Heart of Borneo.”

“To the lower rivers of the island, including waterways of Batu Ampar mangroves and nypah forests, the narrow straits and the coastal areas of Kubu Raya, West Kalimantan.”

There are approximately 6,000 Irrawaddy dolphins worldwide, with the majority found in Bangladesh’s coastal waters. 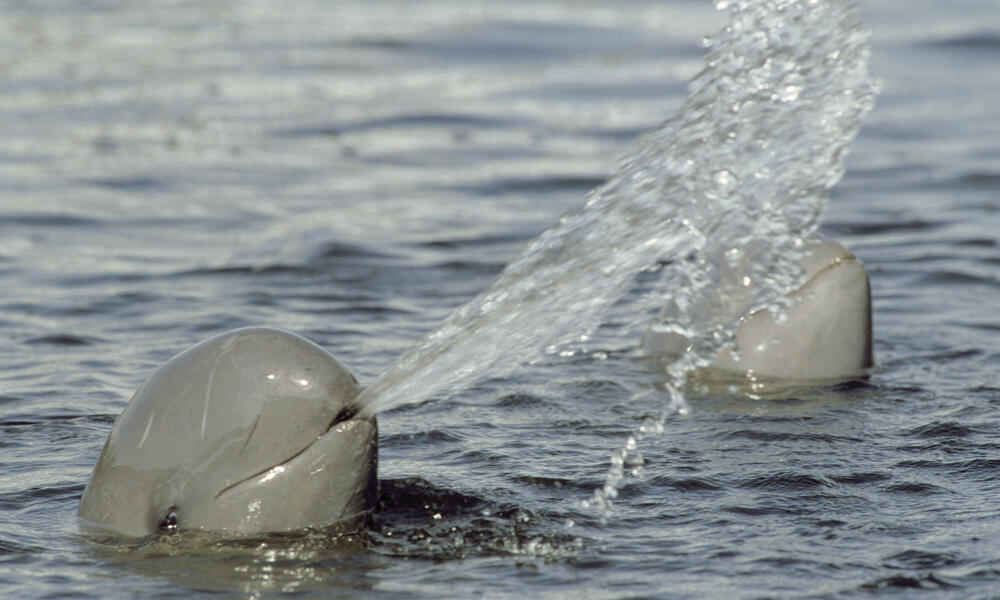 The remaining population is dispersed throughout Southeast Asia, including Thailand, Cambodia, Indonesia, the Philippines, and Australia’s northeastern coast.

The IUCN classifies Irrawaddy dolphins as vulnerable, but in some areas, such as the Mekong River, the Ayeyawardi River, and the Mahakam River in East Kalimantan, the species is listed as critically endangered.