The US Navy received 62 of its Los Angeles-class nuclear-powered fast attack submarines between 1972 and 1996.  The submarines were manufactured by Northrop Grumman Ship Systems (previously Newport News Shipbuilding) and General Dynamics Electric Boat Division and were known as the 688 – pronounced “Six-Eighty-Eight” after the hull of the lead vessel USS Los Angeles (SSN-688). 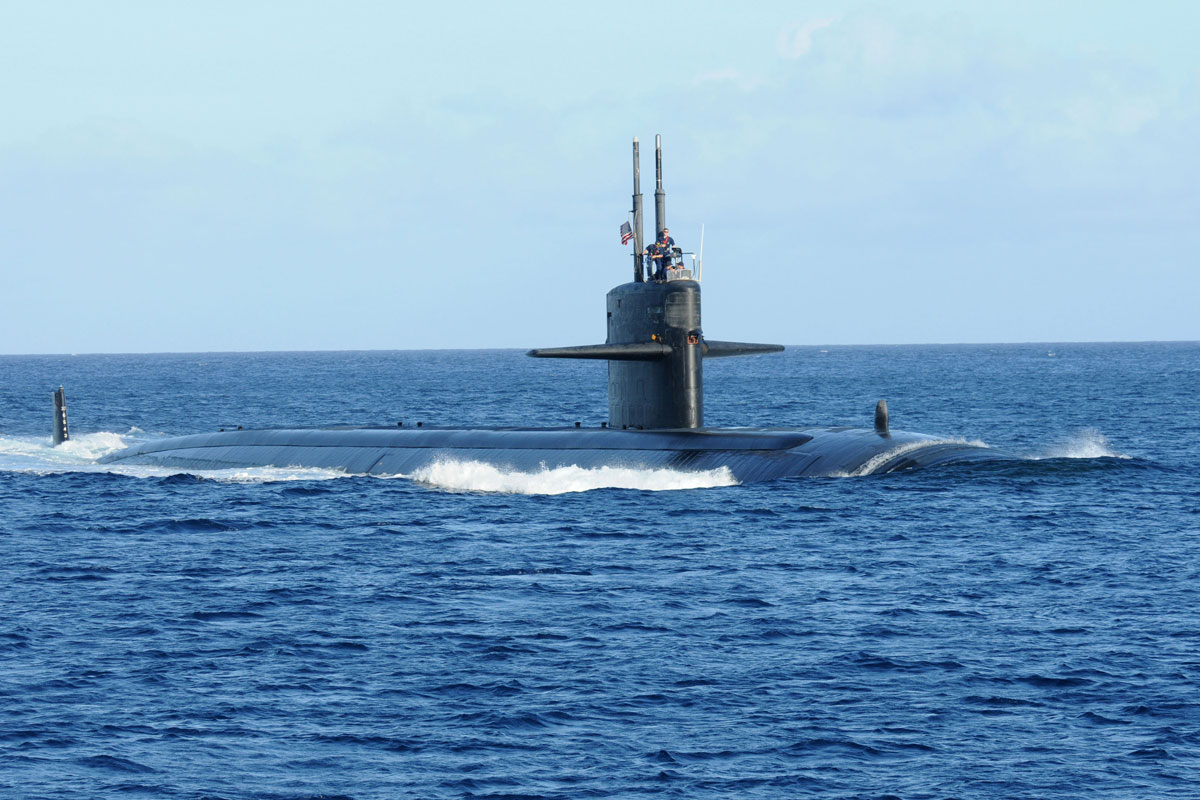 The boats are 362 feet long and are propelled by an S6G nuclear reactor with two single-shaft steam turbines. It has a surface speed of 20 knots (23 mph), an official underwater speed of 20 knots, and a claimed and unofficial submerged speed of 33 knots. The nuclear power plant allows the boats to stay underwater and deployed for long periods of time. Auxiliary equipment aboard the submarines includes atmosphere control equipment that can refill the crew’s oxygen supply, as well as two distilling units that can convert saltwater to freshwater for drinking, cleaning, and usage in the propulsion plant.

The submarine can carry 143 sailors including 16 officers and 127 enlisted. Each submarine carries enough food to nourish the crew for up to ninety days. 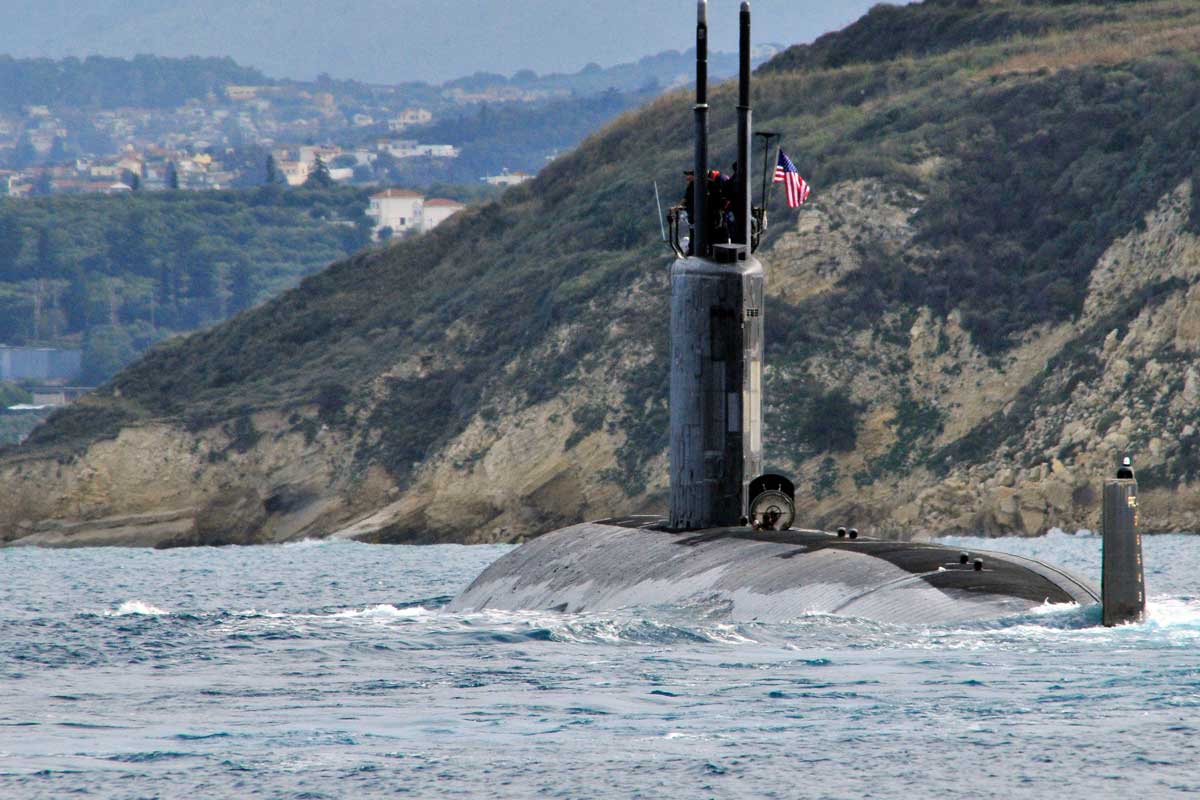 Raytheon’s Tomahawk missiles can be fitted to the submarines in both land-attack and anti-ship versions, with the land-attack version having a range of 2,500 kilometers. During the Gulf War in 1991, nine of the Sixty-Eight submarines were deployed, with two of them firing Tomahawk missiles. In March/April 2003, twelve Los Angeles-class submarines were deployed in support of Operation Iraqi Freedom, and all of them launched Tomahawk TLAM missiles at Iraqi targets.

The Los Angeles-class is also capable to carrying Boeing’s Harpoon anti-ship mission, which employs active radar homing to deliver the 225kg bomb. The 130 km range of the high subsonic missile is impressive.

The choice of naming the submarines after American cities and towns, rather than the conventional names for attack submarines, which had previously been named after marine animals, was unique to this class.

The USS Hyman G. Rickover (SSN-709), which was named after U.S. Adm. Hyman G. Rickover, a pioneer of the nuclear navy, is one notable exception to the Sixty-Eight boats. SSN-709 was launched in 1983 by General Dynamics’ Electric Boat Division, commissioned a year later, then decommissioned and retired from Navy service in December 2006.