During this year’s coral reef monitoring in Trujillo, Honduras, local scientists from CORAL and the Healthy Reefs Initiative (HRI) made an interesting new discovery. They discovered many new coral reef locations with the help of local fishermen, which had not previously been observed or investigated by the local scientific community.

Local scientists knew there were new reefs for a long, but due to terrible weather and other difficulties, they were unable to locate them.

“This is great news and we’re hoping it is just the tip of the iceberg,” says CORAL Conservation Program Director Jenny Myton. “It’s possible that there are even more reefs nearby.”

Trujillo’s newfound reefs are active, with an estimated live coral cover of 12 to 16 percent, compared to the city’s average of 9%. New reefs in Trujillo, if properly protected, could be helpful to the entire Mesoamerican reef region. 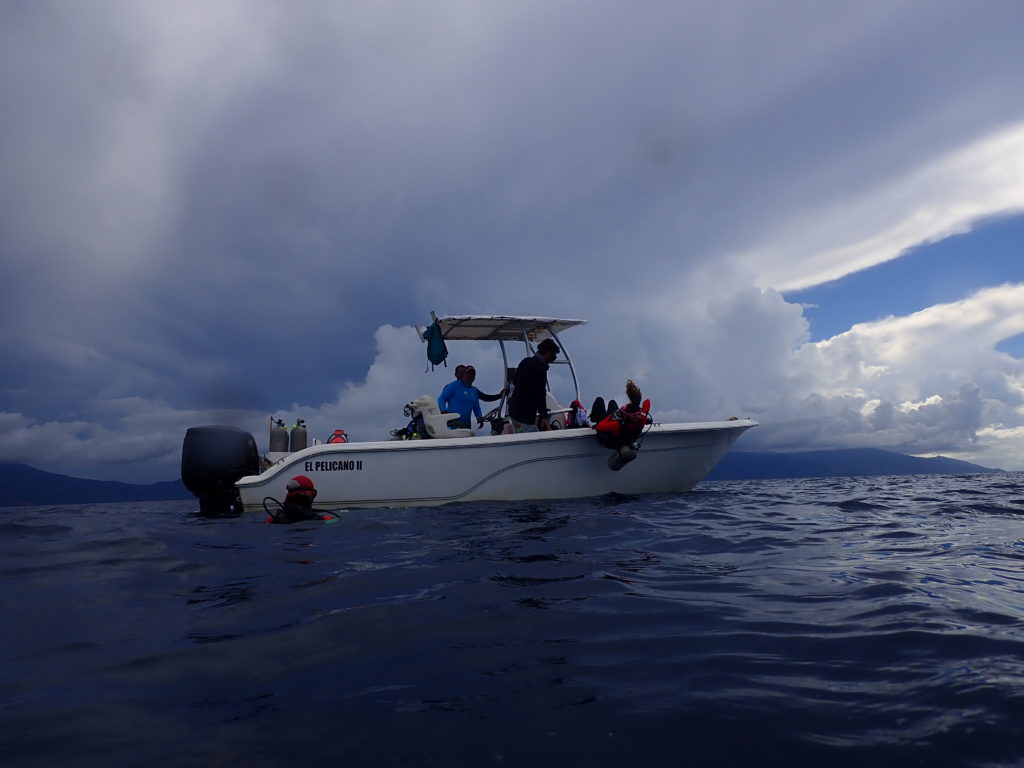 Trujillo’s new reefs, according to HRI scientist Ian Drysdale, are “sisters” to the Tela Bay reefs, which are more than 100 kilometers away. This is due to the fact that the dominant form of coral on the reefs, as well as many of the surrounding fish and fauna, are all the same. According to studies, fish connectivity between the two locations is high, and some experts believe Trujillo is a source of fish larvae for the entire country of Honduras.

In fact, due to ocean currents, coral reefs in various regions of Mesoamerica are connected. Reef-building corals produce gametes, which are male and female reproductive cells that combine to form baby coral, while spawning. The progeny then ride the water for up to three weeks before settling down to grow on a firm surface.

“Marine currents can be very strong,” Drysdale warns. “The rainy season, with heavy winds, storms, and currents, is when large spawning events occur [in Mesoamerica].” When the oceans are flat and quiet, this can send offspring further away.”

Both Drysdale and CORAL Program Coordinator Paolo Guardiola noticed a lack of fish and physical evidence of reef damage when inspecting the Trujillo reefs, indicating exploitation.

“We saw anchor scars,” says Drysdale, discussing the devastating damage found on an entire row of barrel sponges amongst the reef. “An anchor went right across [the sponges] and the scar was more than a meter wide and 15 meters long.”

It’s critical to address the direct challenges that each area faces when protecting a network of sister reefs. We will improve the health of reefs in other regions by reducing overfishing and reckless practices in Trujillo.

That is why CORAL works directly with the Honduran community, collaborating with community scientists and local fishermen to ensure healthy fish populations for the region’s reefs.

“For about two and a half years, we’ve been collecting data to build a fisheries management plan,” says Guardiola. “If we protect reefs in Trujillo, we’ll also improve the local economy. Fishers will be able to collect larger fish and at higher quantities.”

This ongoing data is shared with important stakeholders such as non-governmental organizations (NGOs), local governments, and fishing communities to raise awareness and support sustainable fishing methods that conserve coral reefs.