Containers on the container ship WADI ALRAYAN reportedly collapsed, resulting in container loss and damage off the coast of Alexandria, Egypt.

The ship was caught in a storm raging in the area shortly after departing Alexandria, and the incident occurred late December 8 – early December 9. The exact number of containers lost or damaged is unknown.

The ship anchored at Alexandria’s harbour and later berthed in Alexandria on December 10. She was still in the same place at 1520 UTC on December 11th. 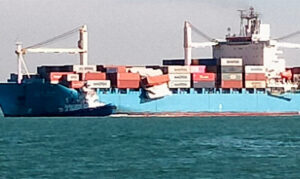 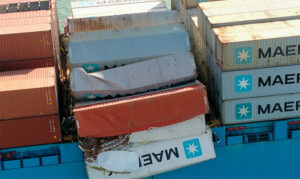 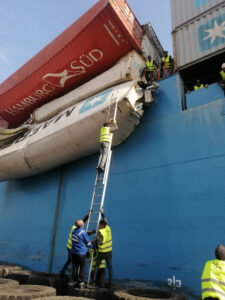